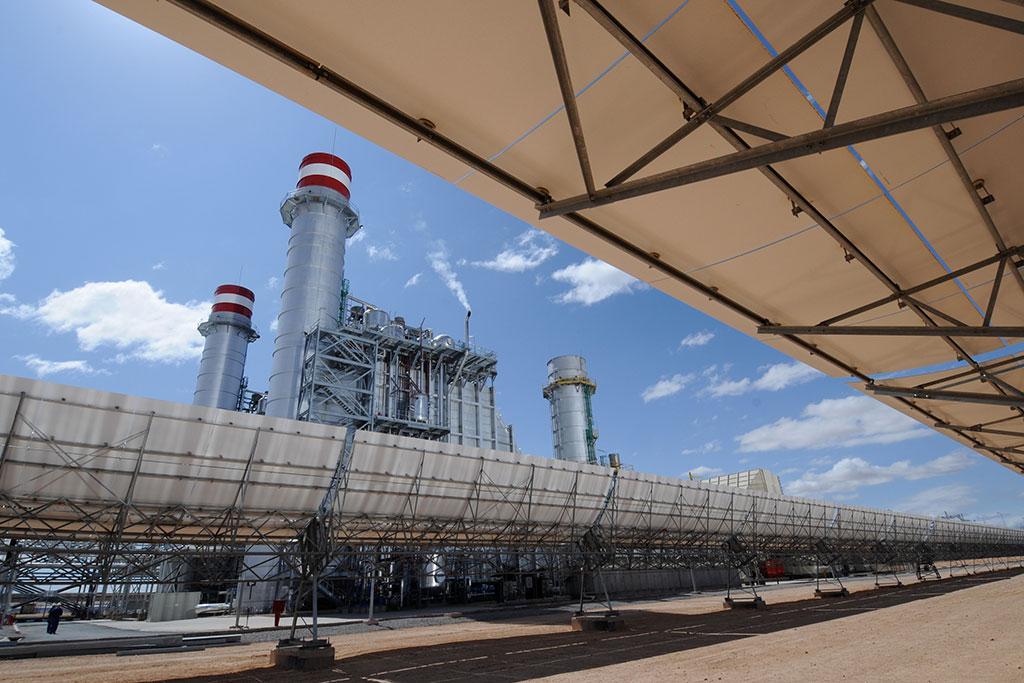 The world is now adding more renewable green energy capacity each year than it adds in new capacity from all fossil fuels combined, a United Nations-backed report revealed today, showing that the “renewables train has already left the station” and that those who ignore this will be left behind.

Last year, renewable power instalments increased with 9 per cent over 2015 to nearly 2,017 gigawatts. Solar photovoltaic accounted for around 47 per cent of the total additions, followed by wind power at 34 per cent and hydropower at 15.5 per cent, according to the report.

“We all want a healthy environment and healthy people, and clean energy is central to the solution,” Erik Solheim, head of the UN Environment Programme (UNEP), responding to the REN21 report launch.

As the shift to clean power continues, renewables are becoming the least costly option as recent examples in Denmark, Egypt, India, Mexico, Peru and the United Arab Emirates show that energy has been delivered well below the equivalent costs for fossil fuel and nuclear energy in each of these countries.

“The world is adding more renewable power capacity each year than it adds in new capacity from all fossil fuels combined,” said Arthouros Zervos, Chair of the Renewable Energy Policy Network for the 21st Century (REN21).

This UNEP-hosted global renewable energy policy multi-stakeholder network reports that for the fifth consecutive year, investment in new renewables (including all hydropower) was roughly double the investment in fossil fuel generating capacity, reaching about $250 billion dollars.

“As the share of renewables grows we will need investment in infrastructure as well as a comprehensive set of tools,” Mr. Zervos pointed out. To enable further growth he calls for integrated and interconnected transmission and distribution networks, measures to balance supply and demand, sector coupling (for example the integration of power and transport networks) as well as the deployment of a wide range of enabling technologies.

A slowdown in investment in renewables

A world that does not run on fossil fuels is no longer a far distant dream with the recorded exponential growth in solar and wind – although investments in renewables are diametrically different.

The UN agency warned that the energy transition is not happening fast enough to achieve the goals of the Paris Agreement on climate change.

This new report shows where we are on this journey, and the data is clear: we need to move faster Erik Solheim

When it comes to the bottlenecks to ensure modern energy for all, projections show that global energy access progresses too slowly. “A global transition to renewable energy technologies like solar and wind are key ingredients of delivering on the Paris Agreement, keeping the global temperature rise below 2 degrees Celsius and avoiding catastrophic climate change,” said Mr. Sondheim, pointing out that “this new report shows where we are on this journey, and the data is clear: we need to move faster.”

The global cost for the newly added renewable energy capacity is set at about $242 billion. Compared to the previous year, it is actually a 23 per cent reduction in investment, with the biggest falls among developing and emerging market countries.

“The world is in a race against time,” says Christine Lins, Executive Secretary of REN21. “The single most important thing we could do to reduce CO2 emissions quickly and cost-effectively, is phase-out coal and speed up investments in energy efficiency and renewables. [The] withdrawal of the United States from the Paris Agreement is unfortunate. But the renewables train has already left the station and those who ignore renewables’ central role in climate mitigation risk being left behind.”

Energy is crucial for achieving almost all of the Sustainable Development Goals (SDGs), from its role in the eradication of poverty through advancements in health, education, water supply and industrialization, to combating climate change.