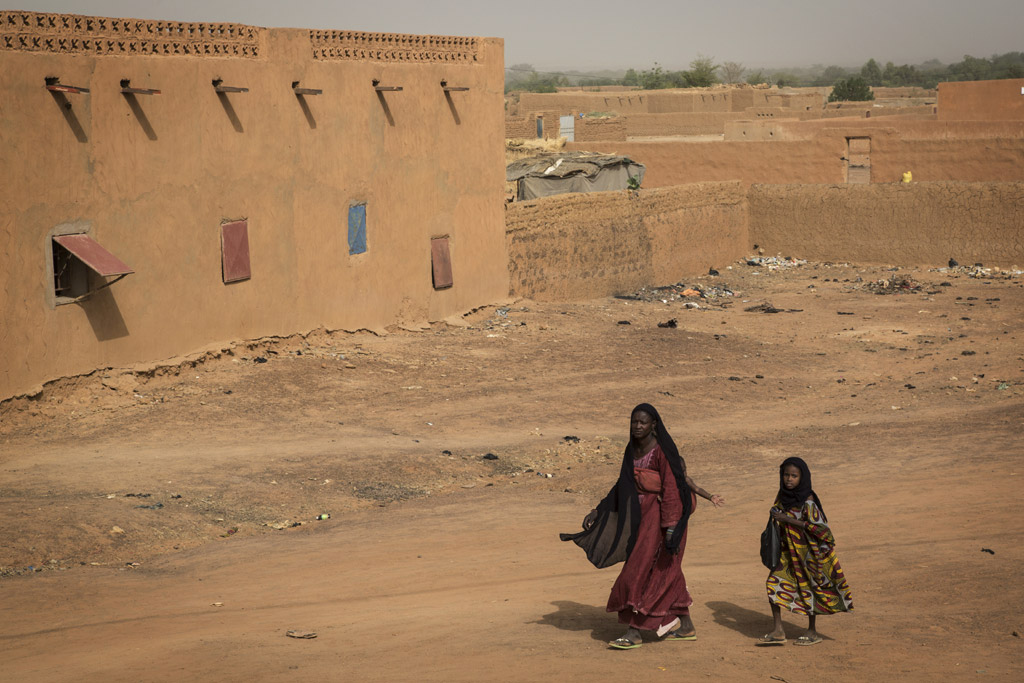 “One indicator of this growing insecurity is the very high number of closed schools in central and northern parts of the country, which may deprive many children of their right to education,” Suliman Baldo, the Independent Expert on Mali, said in a news release issued by the UN Office of the High Commissione for Human Rights (OHCHR) at the end of his eight-day mission to the country.

Mr. Baldo deplored the rise in roadside checkpoints that are monitored by dissidents and armed groups and which have contributed to a rising number of attacks, which include vehicle theft, on people travelling.

He also expressed shock at the number of attacks on humanitarian workers, which have made the UN multidimensional peacekeeping operation in the West African country, known by its French acronym, MINUSMA, one of the deadliest in the world today.

The Expert urged all parties to the 2015 Mali peace accord, which includes the Government and armed combatants, to take steps to ensure the safety of local populations and to allow the return of state authorities throughout the region, as agreed to in the accord.

“The parties owe it to the Malian people to continue to find consensual solutions to their differences and to accelerate the deployment of state resources, including security forces and administrative and judicial personnel, to northern and central areas of the country,” he said.

“The well-being and security of the communities that the parties claim to represent is at stake,” he added.

The announcement of the unification of several violent extremist groups under the Al-Qaida banner in the Islamic Maghreb last week showed that the groups were determined to fight the progress made in implementing the peace agreement, Mr Baldo warned.