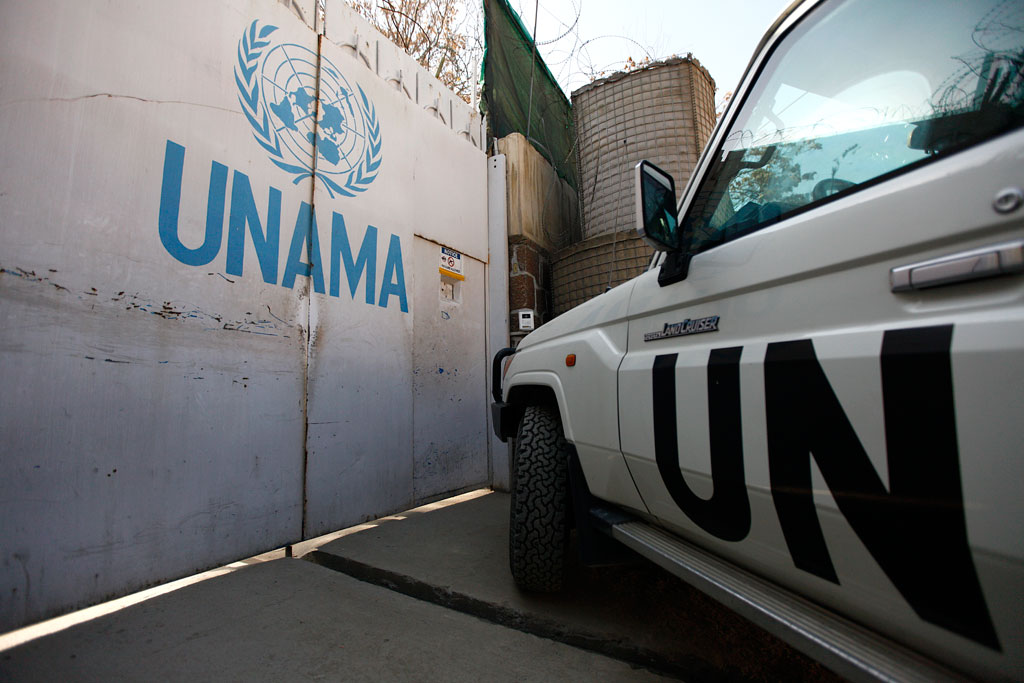 The United Nations mission in Afghanistan has condemned the terrorist attack on a military hospital in Kabul for which the Islamic State of Iraq and the Levant (ISIL/Da’esh) claimed responsibility.

“This egregious and morally reprehensible attack targeted people at their most vulnerable, while they were receiving treatment in the hospital, and also targeted the medical staff caring for them,” said Pernille Kardel, the acting head of the UN Assistance Mission in Afghanistan (UNAMA), in a new release.

“This cowardly attack reflects a fundamental rejection of the most basic principles of humanity,” Ms. Kardel, who also serves as the UN Secretary-General’s Deputy Special Representative for that country. “Without question, it amounts to an atrocity, and the perpetrators must be held accountable.”

According to UNAMA, Sardar Mohammad Daud Khan Hospital treats sick and wounded members of the armed forces and their family members, and is the largest military medical facility in Afghanistan.

The release said that attackers reportedly disguised as medical doctors detonated a suicide vehicle-borne improvised explosive device at the entrance gate to the hospital, after which several attackers armed with AK-47s, grenades and suicide vests entered the facility. The armed attackers proceeded to target patients and medical workers before Afghan security forces ended the assault. The number of civilian casualties is reportedly high.

UNAMA stresses that attacks on hospitals are violations of international humanitarian law that may amount to war crimes, urging all warring parties to respect and protect all medical workers, clinics and hospitals.

UNAMA expresses its condolences to the families and colleagues of those killed in the attack and wishes a speedy recovery to those injured.

Afghanistan has been in protracted conflict for more than three decades, which has seen an ever-growing number of civilians killed and poverty reduction and development efforts seriously hampered.

UNAMA is mandated to support the Afghan Government and the people of Afghanistan as a political mission. It also promotes coherent development support by the international community; assists the process of peace and reconciliation; monitors and promotes human rights and the protection of civilians in armed conflict; promotes good governance; and encourages regional cooperation.