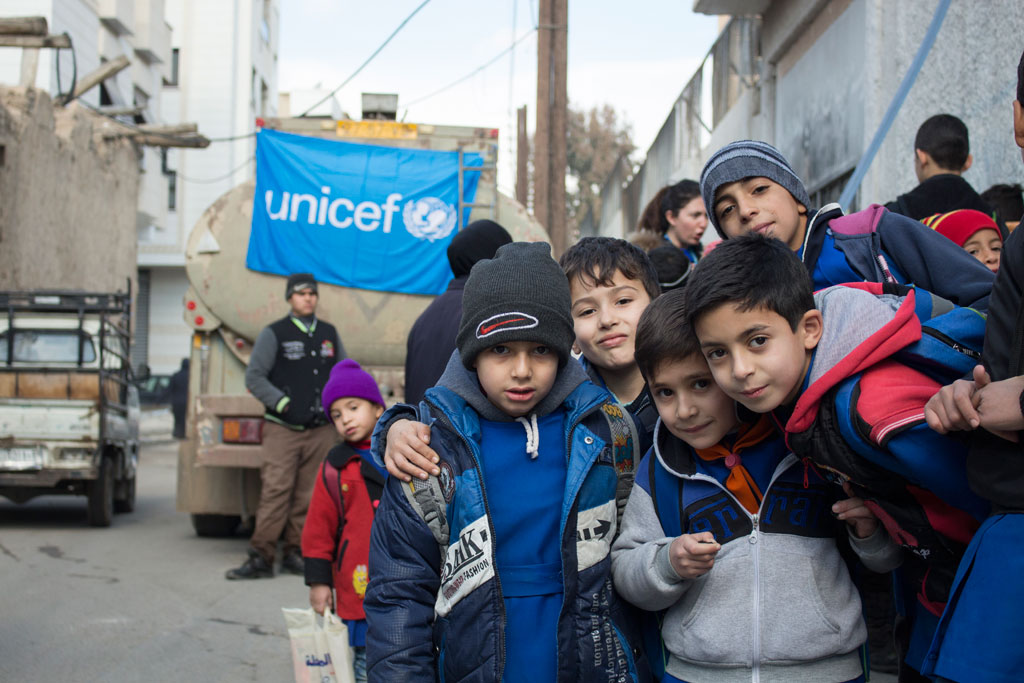 The United Nations has expressed concern about fighting in the Wadi Barada area of west Damascus, which in addition to displacing thousands of people, has also restricted water supplies to some 5.5 million people in and around the Syrian capital.

Addressing reporters in New York, UN Spokesperson Stéphane Dujarric said the Organization and its partners are working with water authorities “to implement an emergency plan to meet around 30 per cent of the daily needs of people.”

Speaking earlier this month, Jan Egeland, the UN Senior Adviser on Syria, noted that “to sabotage and deny water” could constitute a war crime.

“The UN and our national and international humanitarian partners continue efforts to scale up our response in Aleppo to do all we can to ensure that the people of Aleppo receive the aid they need,” Mr. Dujarric said.