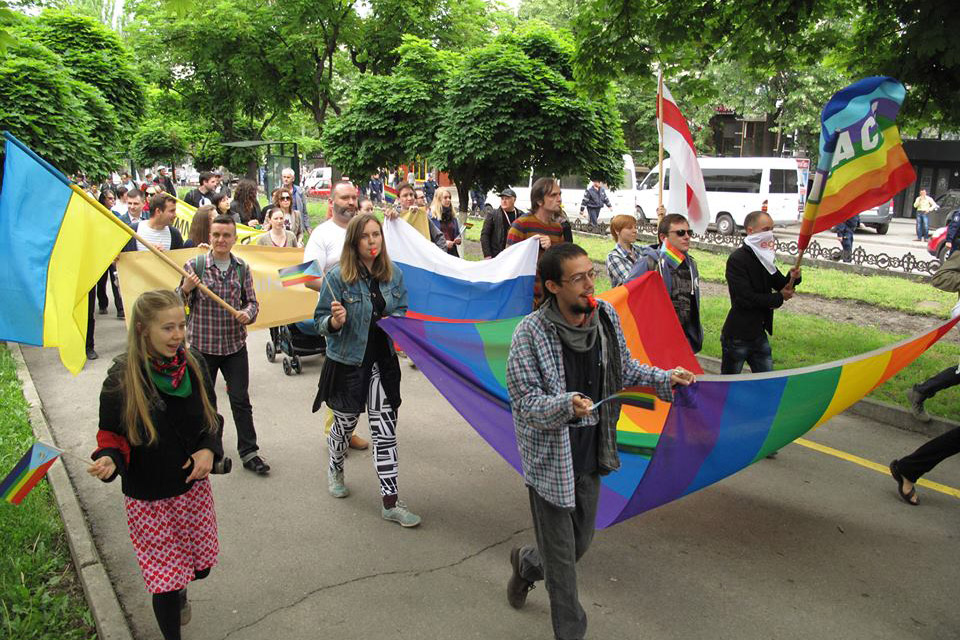 Global partnership is needed to end discrimination and violence against the worldwide lesbian, gay, bisexual and transgender (LGBT) community, a United Nations human rights expert has told an international conference in Bangkok, Thailand, outlining five key steps that should be taken.

The five key steps are lifting criminal laws which affect LGBT people; not seeing the community as suffering from a disorder; giving all people the right to have their gender identity recognized on official documents; working with different cultures and religions to ensure inclusive practices; and ensuring children grow up with the ability to empathize with people of different sexual orientation and gender identity.

Addressing the World Conference of the International Lesbian, Gay, Bisexual, Trans and Intersex Association, Mr. Muntarbhorn stressed that these five key goals – decriminalization, ‘depathologization,’ recognition of gender identity, cultural inclusion and ‘empathization’ – could only be delivered with a broad global partnership.

All people, he said, were invited to “open their hearts and minds to the beauty of diversity,” including in the areas of sexual orientation and gender identity.

He said it had been a “quantum leap” for the world community to create the new mandate, which he took up on 1 November 2016. He said the mandate would advance the commitment to “leave no one behind” in the new 2030 Agenda for Sustainable Development.

Mr. Muntarbhorn said that human rights advocates working with LGBT people were also coming under attack, adding that despite progress made on advancing the rights of LGBT people, much remains to be done.