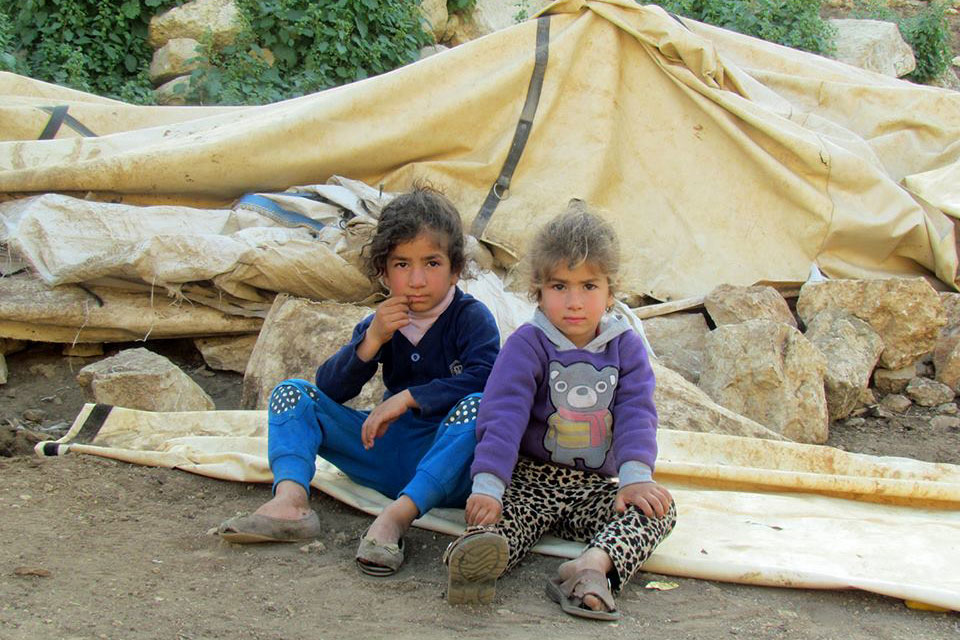 Marking the International Day of Solidarity with the Palestinian People, United Nations Secretary-General Ban Ki-moon called on the world to reaffirm commitment to upholding the rights of the Palestinian people and working to build a future of peace, justice, security and dignity for Palestinians and Israelis alike.

In his message on the Day, the Secretary-General Ban said the Israeli-Palestinian conflict is a “long-standing, gaping wound that has fed tension and conflict throughout the Middle East.”

In recent years, there have been unsuccessful negotiations for a peaceful settlement, three armed conflicts, thousands of people killed (the majority of them Palestinians), rampant incitement, terror attacks, thousands of rockets and bombs fired at Israel from Gaza, and an expanding illegal Israeli settlement that undermines Israel’s democratic values and own society.

This year, Israeli forces demolished more than twice the number of Palestinian homes and other structures compared to 2015. Gaza continues to be a humanitarian emergency and tens of thousands are displaced while the economy remains paralyzed.

“All this had led to growing anger and frustration among Palestinians and profound disillusionment among Israelis,” said Mr. Ban.

“It has strengthened radicals and weakened moderates on both sides. Making matters worse is a dangerous vacuum within the international community as crises elsewhere claim the attention of world leaders,” he added.

Moreover, internal divisions and in-fighting in the West Bank add a new worrying dimension to the paralyzing lack of Palestinian unity, and undermine democracy and the rule of law. The 50th year of Israel’s occupation is approaching, and meanwhile prospects for a two-state solution are disappearing.

Nonetheless, the United Nations reaffirmed its commitment to working with partners of the Middle East Quartet, who recently produced a report on the conditions required for successful negotiations. Additional key stakeholders include the European Union, the Russian Federation, and the United States.

The date 29 November was chosen for this Day of Solidarity because on that day in 1947, the UN General Assembly adopted the Partition Resolution which provided for the establishment of a “Jewish State” and an “Arab State” within Palestine, where Israel serves as a corpus separatum under a special international regime. So far, only the Jewish State of Israel has come into existence.

The International Day of Solidarity is an opportunity to draw the international community’s attention to the fact that the question of Palestine is unresolved and that its people have yet to attain their inalienable rights – namely, the right to self-determination without external interference.