World Bank/Peter KapuscinskiPeople walk down a street of shops in Kathmandu, Nepal. (file)

Shocked over the killing last weekend of five men in Nepal, who had planned to escort home one of their girlfriends from a higher caste, the UN human rights chief on Friday stressed that ending caste-based discrimination is “fundamental” to the overall sustainable development vision of leaving no one behind.

“It is distressing that caste-based prejudices remain deeply entrenched in our world in the 21st century, and I am filled with sadness for these two young people who held high hopes of building a life together despite the obstacles presented by their accident of birth” said High Commissioner for Human Rights Michelle Bachelet, referring to the couple at the centre of the tragedy.

Last Saturday, a 21-year-old man from the ‘untouchable’ Dalit caste, known as Nawaraj BK, and his friends, traveled some 32 km from Jajarkot district, to Western Rukum district, the home of the man’s girlfriend, who belongs to a higher social caste.

They intended to escort the young woman back to their home district, reportedly at her request, but were attacked and chased into a river. Five men, four of whom were also Dalits, were later found dead, while another is still missing.UN Human Rights✔@UNHumanRights

“Caste-based discrimination remains widespread, not only in Nepal but other countries, and often leads to serious harm and, as in this case, even loss of life”, lamented Ms. Bachelet.

Nawaraj’s case is not an isolated one.

Dalits, formerly known as “untouchables”, have suffered for generations of public shaming at the hands of upper-caste Hindus and continue to face widespread atrocities across the country, with any seeming attempts at upward social mobility, violently shut down.

In a similar case, disturbing reports have also emerging about a 12-year-old Dalit girl who was killed in a separate attack in the village of Devdaha, in the Rupandehi district in southern Nepal.

She is said to have been forcibly married to her alleged rapist from a dominant caste. The girl’s body was reportedly left hanging from a tree on Saturday.

The High Commissioner called for an independent investigation into the attacks, underscoring that the victims and their families have the right to justice, truth and reparations.

The killings have triggered outrage in Nepal, prompting the federal Ministry of Home Affairs to establish a five-member “high-level investigation committee” to look into the incident.

On Tuesday, police reportedly filed a complaint against 20 alleged perpetrators.

“Despite constitutional guarantees, impunity for caste-based discrimination and violence remains high in Nepal”, according to the UN human rights office (OHCHR).

And while the country has taken “big strides to address this scourge”, she maintained that “so much more can and must be done, to eradicate this blight on society”.

Although Nepal is party to the Convention on the Elimination of All Forms of Racial Discrimination, the Committee tasked with monitoring the treaty observed that despite the abolition of “untouchability” in Nepal, Dalits continue to face deep-rooted discrimination, including issues surrounding inter-caste marriages.

Discrimination at every turn

And the risks for this vulnerable caste has only increased during the COVID-19 pandemic.

On Monday, the parliamentary committee directed the Government to investigate all incidents of caste-based discrimination and violence during the coronavirus lockdown.

Dalits in Nepal and other countries experience discrimination at every level of their daily lives, limiting their employment and educational opportunities, the places where they can collect water or worship, and their choice of who to marry, says OHCHR. 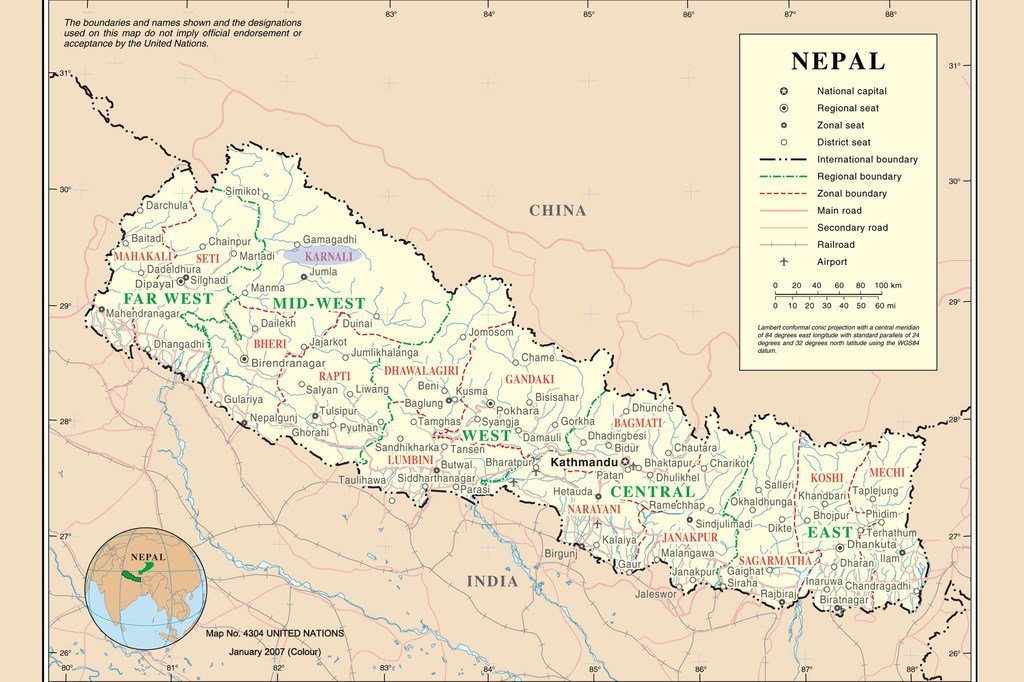