Child sexual exploitation, sexual abuse and the use of children in prostitution “are a reality in all parts of the world”, the Human Rights Council heard on Tuesday.

In a report to Member States at the UN’s top rights forum, independent expert Maud de Boer-Buquicchio reiterated concerns about protection gaps for children who are increasingly using the internet at a younger age.

She warned that while the growth of the internet had benefited people’s lives in many ways, it has also offered “secrecy, anonymity and opacity” to perpetrators who often act “with utter impunity”.

The Special Rapporteur also noted that some States continue to prosecute children who are forced to carry out sex acts online.

This is despite clear guidance from child rights experts that children are victims and should never be criminalized. 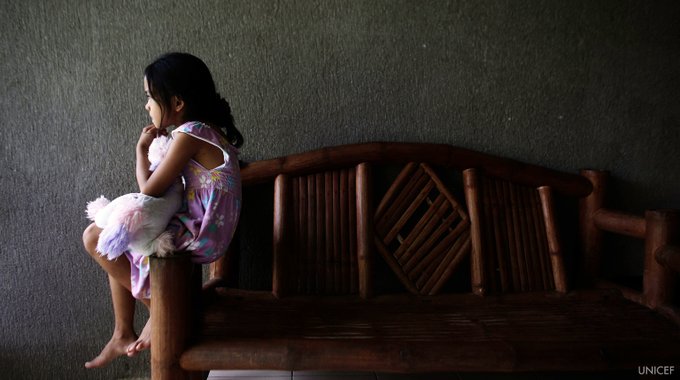 In her report, the Special Rapporteur said that in 2017, there were 78,589 online sites containing child sexual abuse material.

By 2018, the number of websites showing this material had increased by 32 per cent.

She also cited studies showing what she called “an extremely alarming pattern of increasingly younger victims often being subjected to severe abuse”, with 28 per cent of victims younger than 10 years old.

Lack of information, hampered by stigma

The true scale of the crimes committed against children is unknown, the Human Rights Council heard.

This is partly because of a lack of centralized data on the scourge and a lack of reporting bodies.

But it is also owing to a deeply ingrained culture of “silence, shame and stigma” that still surrounds child sexual abuse and exploitation, the Special Rapporteur said.

The rights expert also noted that the worst affected are children who’ve been marginalized through poverty, conflict, social exclusion or discrimination.

And she warned about the continuing fast-paced expansion of information and communications technology which had provided “a variety of tools” for offenders, traffickers and criminal groups to use to identify and target children.

These include live streaming services, encrypted communication systems and peer-to-peer platforms, she explained, along with anonymous payment applications that are used by perpetrators “to create safe spaces for themselves online, share child sexual abuse material and communicate with each other and with victims with anonymity”.

Another harmful trend was the growing use of sites that are purposefully hidden and can only be accessed through virtual private networks and peer-to-peer file-sharing networks, making it increasingly difficult for police to investigate.

“This considerably reduces the capacity of law enforcement to identify those at the origin of the production and dissemination of harmful material stored and shared online,” Ms. de Boer-Buquicchio told the Human Rights Council.

In 2016, the International Labour Organization (ILO) estimated that one million children were subjected to commercial sexual exploitation.

The United Nations Office on Drugs and Crime (UNODC) reported that 28 per cent of trafficking victims worldwide detected in 2016, were children.

Given the lack of comprehensive data at a national level and taking into account difficulties in reporting these crimes, the real scale of the problem is likely underestimated, the Special Rapporteur maintained.