She highlighted a continuing lack of transparency concerning casualties, the alleged mistreatment of thousands of detainees and continued arrests reported throughout Iran, after weeks of protests which began over major increases in petrol prices.

UN High Commissioner for Human Rights Michelle Bachelet said that at least 7,000 people have reportedly been arrested in 28 of Iran’s 31 provinces since mass protests broke out on 15 November, saying that she was “extremely concerned about their physical treatment, violations of their right to due process, and the possibility that a significant number of them may be charged with offences that carry the death penalty, in addition to the conditions under which they are held.” 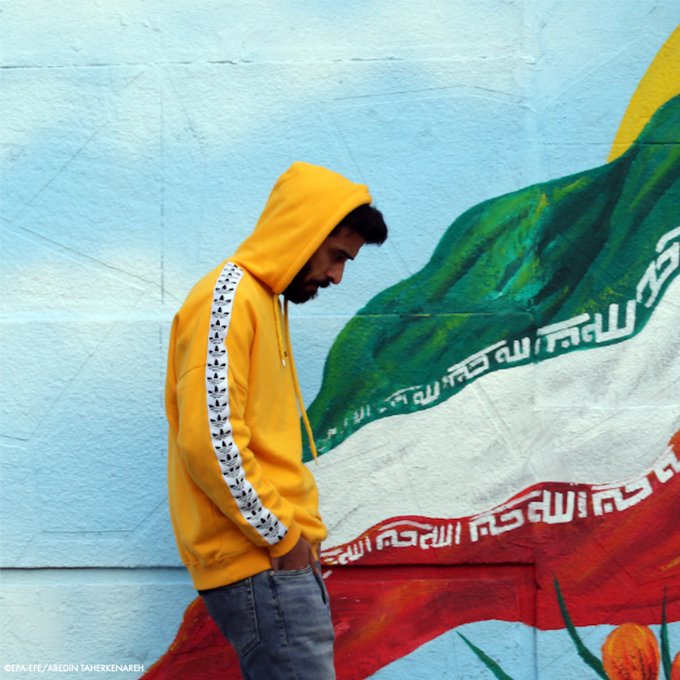 “In such circumstances, with so many reported deaths, it is essential the authorities act with far greater transparency,” added Ms. Bachelet.

The UN Human Rights Office (OHCHR) has information suggesting that at least 208 people were killed during five days of demonstrations, which official Government sources said involved between 120,000 and 200,000 protestors. Other, yet unverified reports, convey the number of deaths to be more than doubled that.

“They must undertake prompt, independent and impartial investigations into all violations that have taken place, including the killing of protesters and reported deaths and ill-treatment in custody”, stressed the UN rights chief. “And those responsible must be held accountable”.

She pointed out that there appear to be “multiple violations of the International Covenant on Civil and Political Rights, which Iran has ratified and is obliged to uphold.”

‘Shooting to kill’ on camera

“Verified video footage indicates severe violence was used against protesters, including armed members of security forces shooting from the roof of a justice department building in one city, and from helicopters in another,” Ms. Bachelet asserted.

She added that OHCHR has also received footage showing security forces shooting unarmed demonstrators from behind as they ran away and other straight on “in other words shooting to kill”.

As well as protestors, bystanders and people watching from their homes were reportedly hit with bullets when Iranian security forces used machine guns against protesters in Jarahi Square in Mahshahr, on 18 November.

“There are conflicting reports about whether or not there were one or more armed people among the protestors,” Ms. Bachelet said.  “But this does not in any way justify such an indiscriminate, horrifying and deadly reaction by the security forces.”

OHCHR has received numerous reports of ill-treatment against those arrested, including forced confessions.

“Many of the arrested protesters have not had access to a lawyer, meaning due process is not being respected,” Ms. Bachelet continued. “There are also reports that individuals who were wounded or otherwise injured during the crackdown are being denied medical treatment in detention.”

Concerned over reports of journalist intimidation, with family members of Iranian journalists working for news channels based outside Iran reportedly summoned and threatened with reprisals by intelligence officials, the UN rights chief said, “the picture now emerging from Iran is extremely disturbing”.

“I urge the authorities to immediately release from detention all protestors who have been arbitrarily deprived of their liberty, and to ensure their right to due process, including access to a lawyer of their choosing during the investigative stage”, Ms. Bachelet spelled out.

She also urged the Government to respect Iranians’ right to freedom of expression, peaceful assembly and association.

The High Commissioner concluded by calling on the Government to investigate the “violations that have already occurred, to restrict the use of force to the greatest extent possible, as provided for under the relevant international norms and standards”.