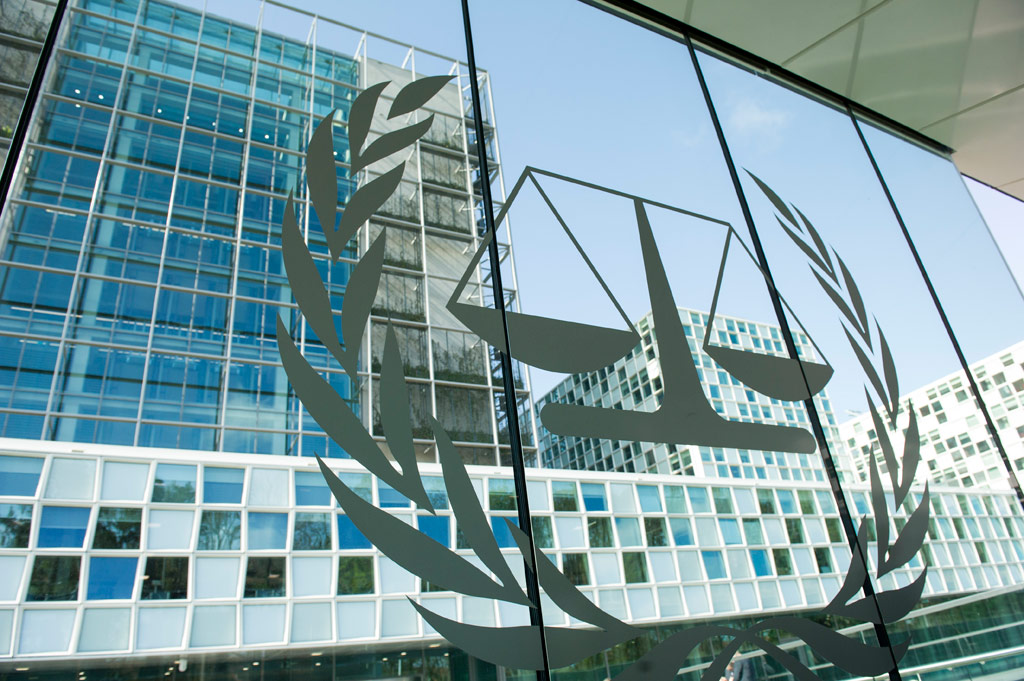 The Prosecutor of the International Criminal Court (ICC) announced on Thursday that she will open preliminary examinations into the so-called “war on drugs” campaign launched by the Government of the Philippines and, separately analyze alleged crimes committed by Venezuela related to the demonstrations and ongoing political unrest there.

“Following a careful, independent and impartial review of a number of communications and reports documenting alleged crimes potentially falling within the jurisdiction of the [Court], I have decided to open a preliminary examination into each situation,” ICC Prosecutor Fatou Bensouda announced.

Since 1 July 2016, it has been alleged that thousands of people in the Philippines have been killed for their alleged involvement in illegal drug use or dealing. While some killings have reportedly occurred in the context of clashes between or within gangs, it is suspected that many incidents involved extra-judicial killings in the course of police anti-drug operations, according to the Court.

In Venezuela, the ICC will analyze alleged crimes committed since at least April 2017, in which State security forces frequently used excessive force to disperse and quell demonstrations, arresting and detaining thousands of opposition members – a number of whom would have been allegedly subjected to serious abuse and ill-treatment in detention.

While under the ICC’s founding Rome Statute, to which both Philippines and Venezuela are party, national jurisdictions have the primary responsibility to investigate and prosecute those responsible for international crimes, Ms. Bensouda emphasized that a preliminary examination is an information-examining process to determine whether there is a reasonable basis to proceed with an investigation pursuant to Rome Statute criteria.

“Specifically,” she explained “under article 53(1) of the Rome Statute, I, as Prosecutor, must consider issues of jurisdiction, admissibility and the interests of justice in making this determination.”

In line with the Rome Statute’s requirements, Ms. Bensouda said her Office would engage with the relevant national authorities to discuss and assess any pertinent investigations and prosecutions.

“In the independent and impartial exercise of its mandate, my office will also give consideration to all submissions and views conveyed to it during the course of each preliminary examination, strictly guided by the requirements of the Rome Statute,” she continued, noting that a preliminary examination was not subject to statutory timelines.

“I reiterate that my office undertakes this work with full independence and impartiality in accordance with its mandate and the applicable legal instruments of the Court,” she underscored, adding: “We hope to count on the full engagement of the relevant national authorities in the Philippines and Venezuela.”

The ICC investigates and, where warranted, tries individuals charged with the gravest crimes of concern to the international community: genocide, war crimes, crimes against humanity and the crime of aggression.