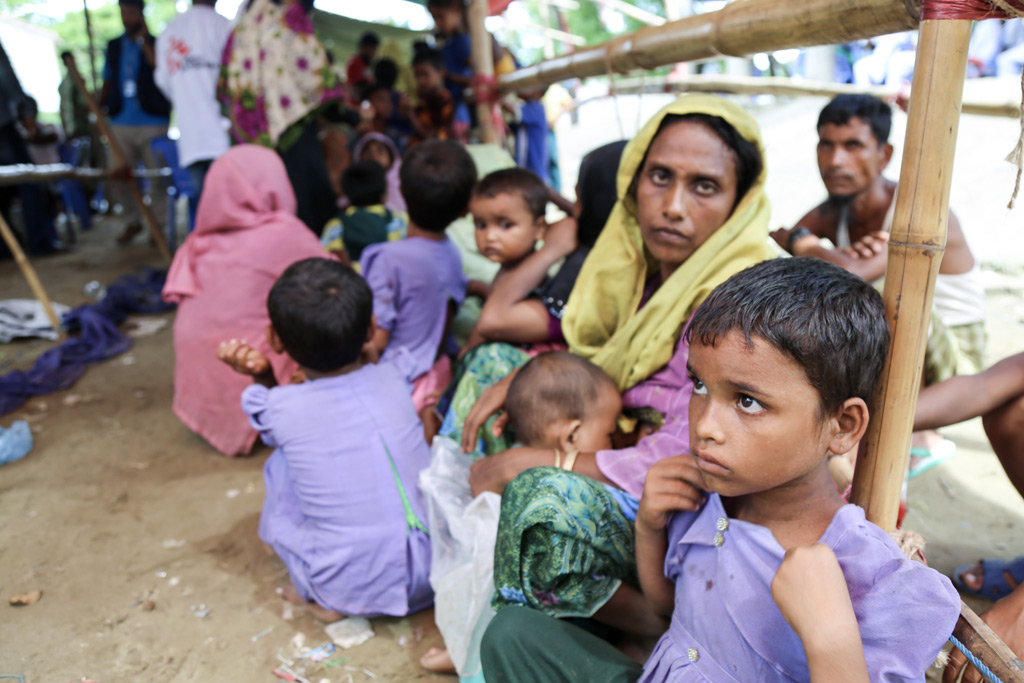 What Myanmar’s Government has claimed are military and security operations are “actually an established pattern” of domination and aggression against ethnic groups, the United Nations independent expert on the rights situation there said on Thursday, reporting on her visit to nearby countries, including Bangladesh, which is hosting nearly 900,000 Rohingya refugees.

Yanghee Lee, the UN Special Rapporteur on the human rights situation in Myanmar, has just wrapped up a mission that was limited to Thailand and Bangladesh, and did not include Myanmar as its Government has denied her all access to the country and withdrawn cooperation for the duration of her tenure.

Speaking at a press conference on her visit, held in Seoul, Republic of Korea, Ms. Lee said that recent reports of attacks against civilians, homes, places of worship and villagers; sexual violence; arbitrary arrests; and torture and enforced disappearances “are acts that have been alleged against the military and security forces for generations.”

“I was told repeatedly by the other ethnic groups I spoke to – be they Kachin, Karen, Karenni, or Shan – that they have suffered the same horrific violations at the hands of the Tatmadaw over several decades and – in the case of some groups – continuing today,” she added.

“While reports from Rakhine state have rightly provoked international outrage; for many in Myanmar, they have elicited a tragic sense of déjà vu.”

The UN Special Rapporteur also highlighted that the scale of violence in the ethnic areas of Myanmar was a continuing erosion of democratic space, and that the civilian Government has failed to bring about openness and transparency and is instead “persisting with repressive practices of the past.”

Turning to possible returns of the hundreds of thousands of refugees hailing from the Muslim minority Rohingya community, she underscored that for returns to be ever realized in a voluntary, safe, dignified and sustainable manner is for the Rohingya to be treated as equals – “[as] citizens of Myanmar with all the rights that that status affords.”

Equality, added the UN expert is critical for Myanmar to be free from violence that has affected its communities throughout the past.

She also called on the international community to pressure Myanmar to create conditions for the refugees before it is too late.

“This must be done in a principled way that prioritizes the need for these people to be recognized as Rohingya and as citizens of Myanmar,” she said.

Ms. Lee said she hoped to regain access to Myanmar and said that she remains ready to work with the Government and other stakeholders to promote and protect the human rights of all people in the country.

UN Special Rapporteurs and independent experts are appointed by the Geneva-based Human Rights Council – the highest UN intergovernmental body on all matters related to human rights – to examine and report back on a specific human rights theme or a country situation.

The positions are honorary and the experts are not UN staff, nor are they paid for their work.\