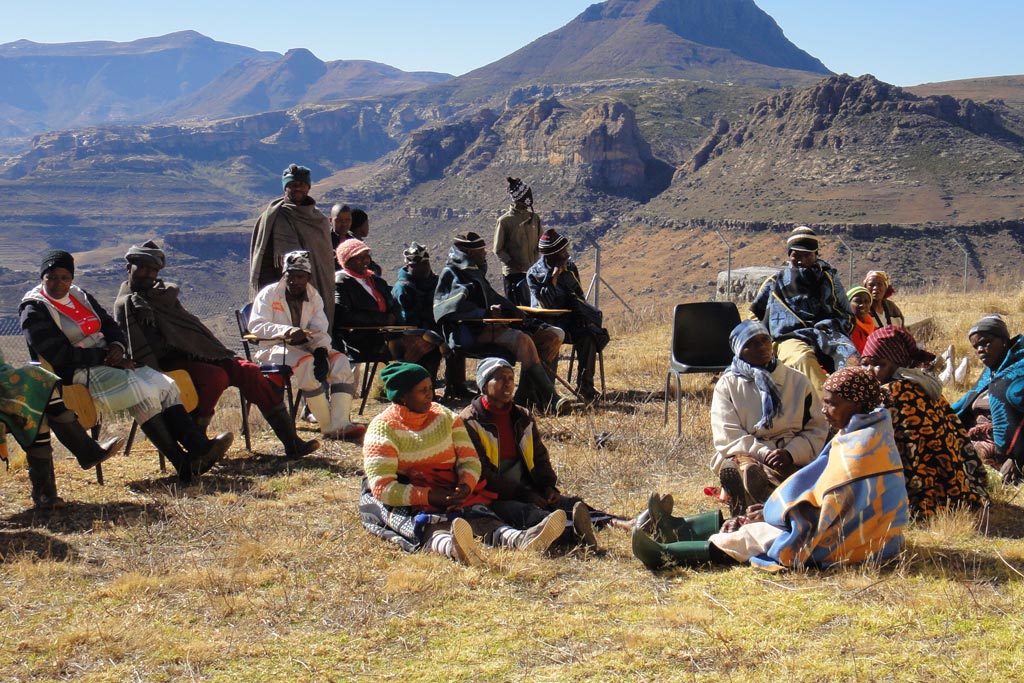 At a press conference, President of COP 23 and Prime Minister of Fiji, Frank Bainimarama, announced that the States Parties had finalized the plan.

“This recognizes the role of women in climate action,” he said.

“It is about integration of gender into all the work around climate policy – both nationally and internationally,” added Nazhat Shameen Khan, the Chief Negotiator for the COP 23 Presidency.

Heads of State and Government, Ministers, and UN Secretary-General António Guterres will be attending the high-level segment of COP 23, on 15-16 November.

The efforts include an Ecuadorean initiative to reduce 15 million tons of CO2 emissions in the forest sector; a commitment to deforestation-free commodities by Walmart; Mars Inc.’s new policy to reduce their carbon footprint 27 per cent by 2025 and 67 per cent by 2050 through addressing deforestation throughout their corporate value chain; and Gabon’s National Park Service efforts to combat illegal logging.

“The forests have this incredible ability to store carbon and we have underinvested in that,” said Inger Andersen, Director-General of the International Union for Conservation of Nature (IUCN), at a press conference.

“Protecting and restoring the forests is absolutely key to achieving the Paris Agreement [as well as] the Sustainable Development Goals (SDGs).” 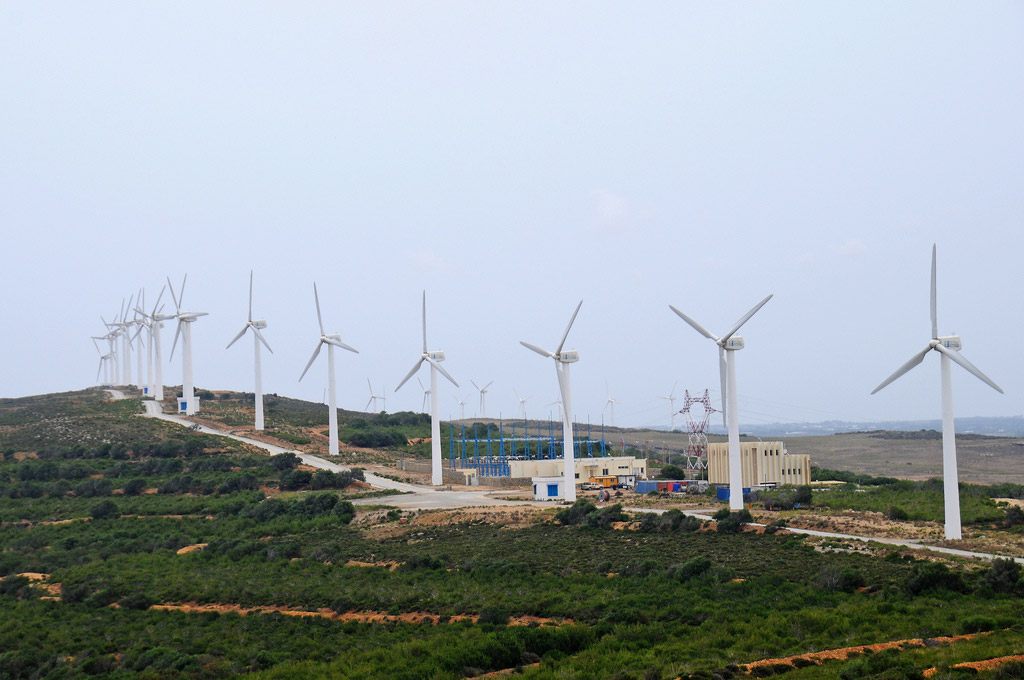 Also today in Boon, the industry sector said that it is set to deliver much of the emissions reductions needed to achieve the Paris Agreement goal but added that closer national and international policy and implementation strategy partnerships together with governments will help business take further, faster action.

“Industry is taking action on climate change like no other period in history,” said Peter Bakker, President and CEO of the World Business Council for Sustainable Development (WBCSD, a global, business leaders-led organization of over 200 leading businesses working on sustainable development).

“The transition to the low-carbon economy is inevitable, and business will continue to implement the solutions necessary for fulfilling the Paris Agreement,” he added.

Since 2015, over 600 companies with combined revenues of more than $15 trillion have made over 1,000 commitments to climate action through ‘We Mean Business,’ a global non-profit coalition. Many are going 100 percent renewable, are implementing science-based targets and are collaborating across sectors through the Low Carbon Technology Partnership initiative (LCTPi).

Local and regional leaders from around the world signed the Bonn-Fiji Commitment Sunday, pledging action to deliver on the Paris Agreement.

Cities are responsible for as much as 70 per cent of greenhouse gas emissions from fossil fuels used for energy and transport, and with more than half the global population living in urban centres and this figure expected to approach two-thirds by 2050, the Bonn-Fiji Commitment pushes efforts to advance sustainable urban development.

The Commitment encompasses 19 initiatives, including The European Covenant of Mayors and Compact of Mayors joining forces to create the Global Covenant of Mayors for Climate and Energy – the largest coalition of over 7,400 cities from six continents and 121 countries to reduce emissions and make societies and economies resilient to climate change.

Similarly, the UN World Health Organization (WHO), in collaboration with the UN Climate Change secretariat (UNFCCC) and in partnership with the Fijian Presidency launched an initiative to protect people living in small island developing States from the health impacts of climate change.

The vision is that, by 2030, all small island developing States will have health systems that are resilient to climate change.