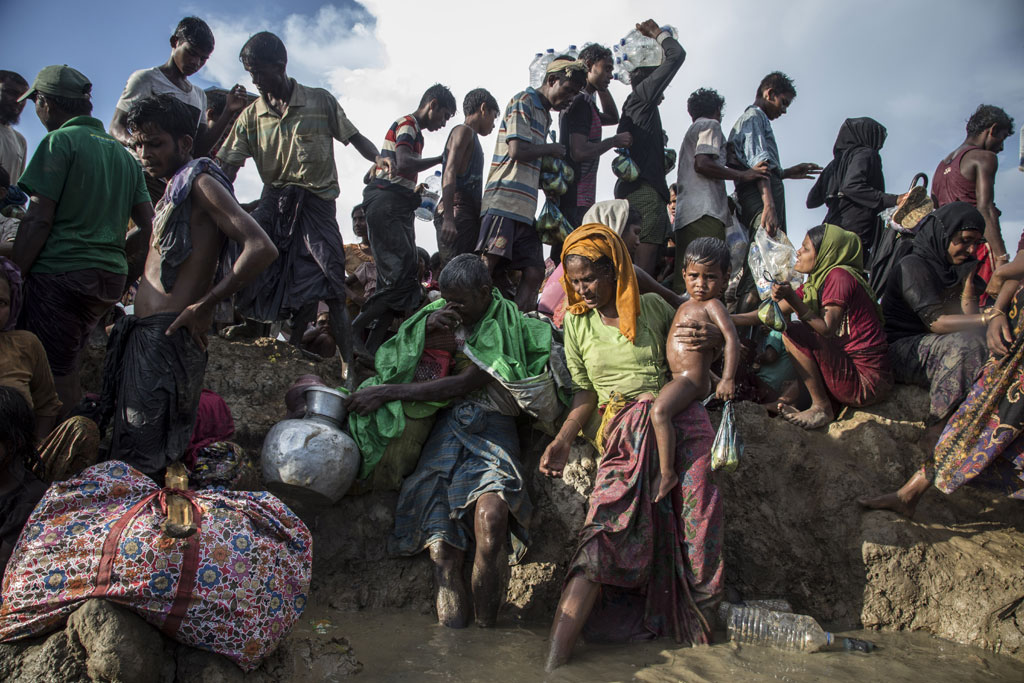 The head of the United Nations refugee agency on Thursday urged global leaders to find political solutions to the world’s conflicts, if the swelling numbers of forcibly displaced people are ever to return home.

“Securing solutions for the millions of people uprooted around the world, and avoiding a repeat of the massive outflows that have taken place over recent years, ultimately rests on political solutions,” UN High Commissioner for Refugees Filippo Grandi said as he briefed the UN Security Council in New York.

Painting a dire picture of the reality the international community now faces, he said that a succession of major new crises has caused massive displacement across virtually all regions of the globe, he said, noting that the number of people forcibly displaced worldwide is now approaching 66 million – up from 42 million in 2009.

This includes 17.2 million refugees under the responsibility of the High Commissioner’s Office (UNHCR), a 70 per cent increase since then.

Mr. Grandi cited several ongoing crises, including in Syria and Iraq, which together accounted for a quarter of all those forcibly displaced. But new crises have developed, he said, with many unfolding “in ungoverned spaces, driven by varying combinations of poverty and underdevelopment, environmental degradation, inequality and persecution.” 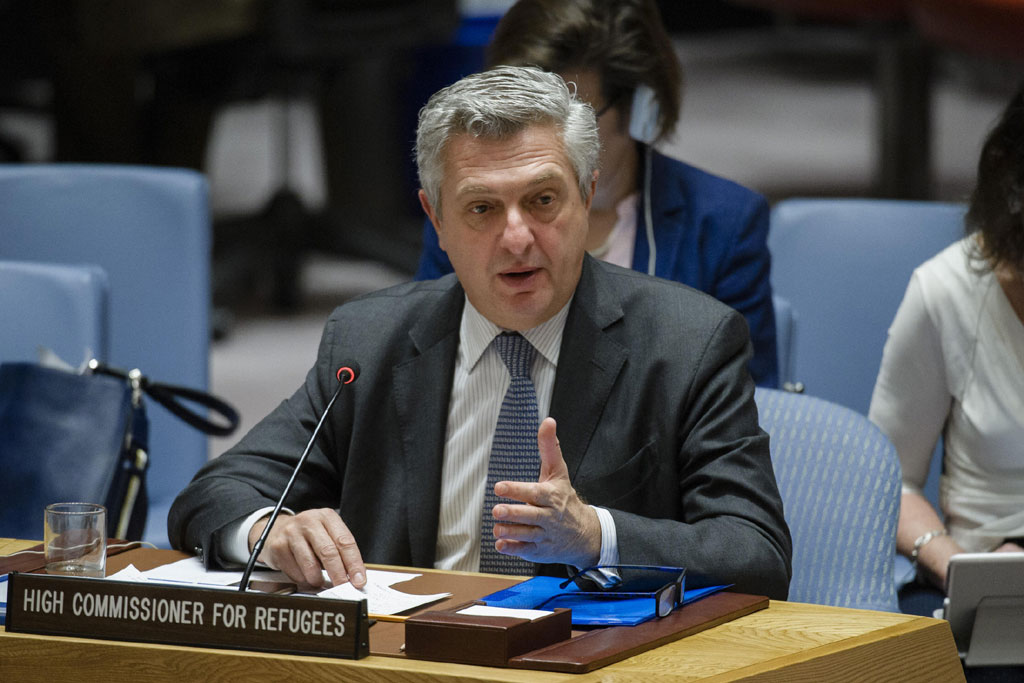 Recalling his recent visit to Bangladesh, at the border with Myanmar, he said he witnessed the most rapid refugee exodus since the massive population movements of the mid-1990s. Indeed, the Rohingya fight from Myanmar’s Rakhine state is a stark illustration of what happens when the root causes of conflict and violence are not addressed, and the relationship between a State and some of its people breaks down.“The result is a human tragedy on a dramatic scale,” he stated.At the same time, situations that appeared to have stabilized, such as those in Burundi, South Sudan and the Central African Republic, had been affected by new crises triggering new refugee outflows; while protracted situations, such as in Afghanistan and Somalia, remained entrenched.

‘Have we become unable to broker peace?’

Mr. Grandi warned that the international community is failing to generate political solutions.

“Have we become unable to broker peace?” he asked. “I ask this question here, in the Security Council, whose raisons d’être are conflict resolution and sustaining peace – because I see the direct impact of these failures, every day, on the lives of tens of millions of people, uprooted and forced to abandon their homes.”

Humanitarian actors and peacekeepers should draw on their diverse strengths to help protect civilians affected by conflict, while at the same time preserving the neutral, impartial character of humanitarian action, he said.

Mr. Grandi also called for resolute action “to tackle the horrific abuses perpetrated by traffickers and identify and prosecute them.”

Without the restoration of peace and security, however, it would be impossible for refugees and other displaced persons to return home.

“Only 500,000 refugees worldwide returned home last year. And very few displacement situations in the last decade have been brought to a definitive conclusion,” he said.

“A full response to today’s massive displacement flows can only be achieved through action to restore security, resolve conflict and build peace,” he concluded.