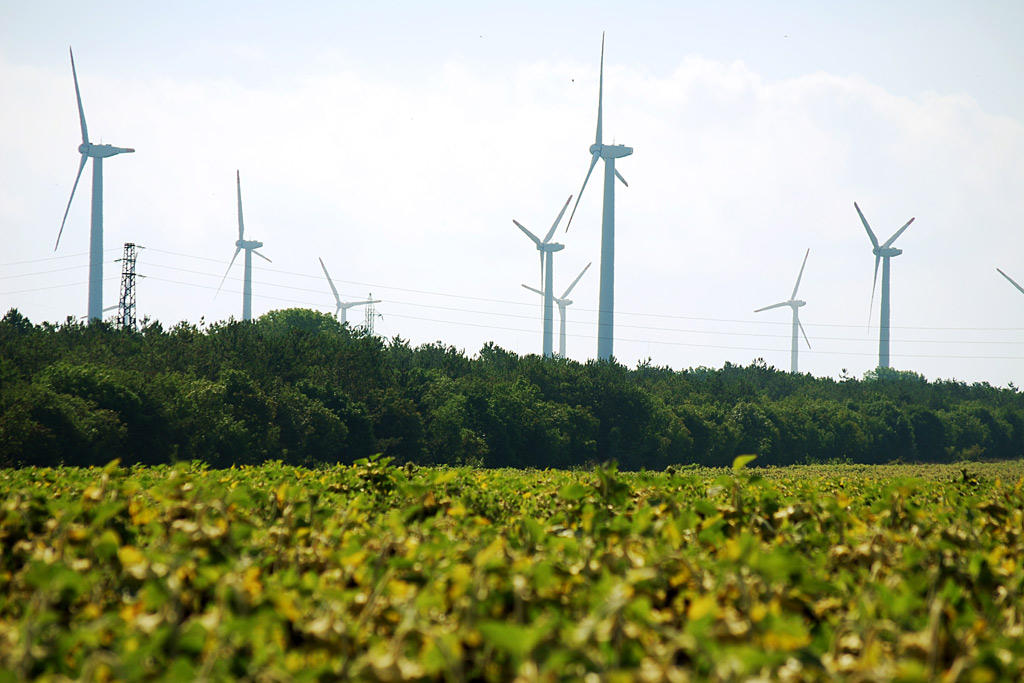 Pointing to scientific evidence warning of increased extreme weather events, United Nations Secretary-General António Guterres, ahead of a trip to the storm-ravaged Caribbean, urged all countries to implement the Paris Agreement on climate change “with greater ambition.”

“We know that the world has the tools, the technologies and the wealth to address climate change, but we must show more determination in moving towards a green, clean, sustainable energy future,” Mr. Guterres said at a press encounter at the UN Headquarters, in New York.

“Today and every day, I am determined to ensure that the United Nations works to protect our common future and to seize the opportunities of climate action,” he affirmed.

He said: “Today I am announcing that I will travel on Saturday to Antigua, Barbuda and Dominica to survey the damage and to assess what more the United Nations can do to help people recover, visiting of course also the operations that are taking place there.”

The islands were recently hit by back-to-back category 5 hurricanes.

Since the disasters struck, the UN and partners have delivered relief by both air and the sea, reaching thousands across the region with food, water purification tablets, water storage tanks, tents, school kits, mosquito nets and cash assistance. The Organization also launched a $113.9 million appeal to cover humanitarian needs for the immediate period ahead.

I will travel on Saturday to Antigua, Barbuda and Dominica to survey the damage and to assess what more UN can do to help people recover, visiting of course also the operations that are taking place there

Within a span of few weeks, the Caribbean region was struck by major hurricanes Harvey, Irma, Maria and Jose that left terrible destruction in their wake.

Noting that over the past 30 years, the number of annual weather-related disasters nearly tripled, and economic losses increased five-fold, Mr. Guterres said that with climate change warming the seas – resulting in more water vapor in the atmosphere – intensity of hurricanes has worsened considerably.

“Instead of dissipating, they pick up fuel as they move across the ocean,” he warned, cautioning also that the melting of glaciers and the thermal expansion of the seas would result in bigger storm surges and with more people living along coastlines and causing more damage.

Concluding his remarks, the UN chief underlined the Organization’s commitment to help all countries, in particular small island States to adapt to climate change and strengthen resilience, and called for innovative financing mechanisms to enable countries cope with external shocks.