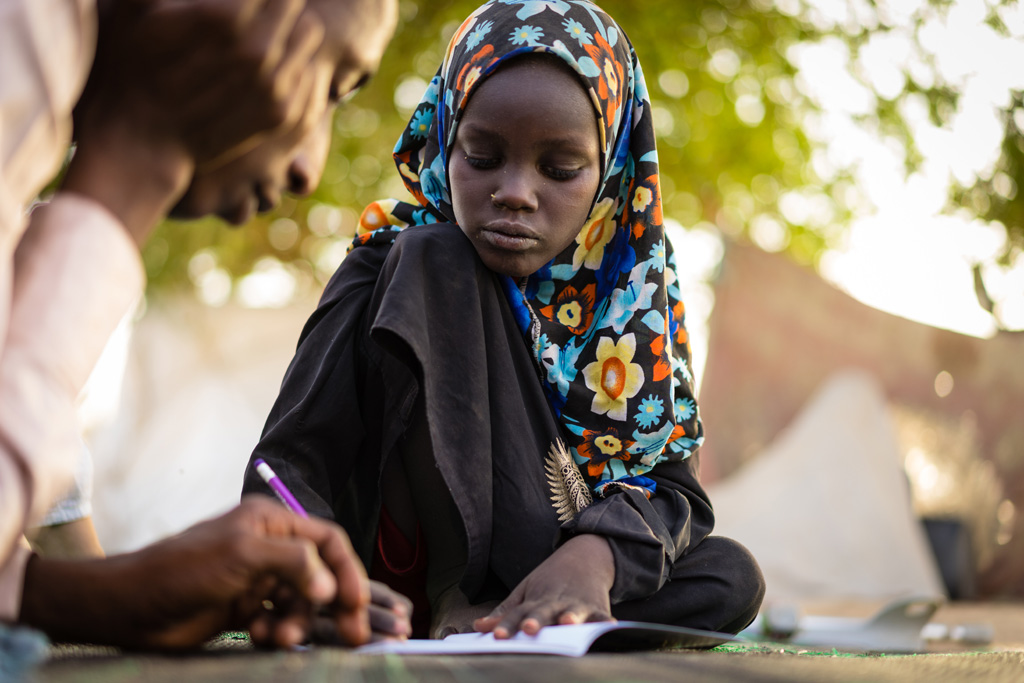 Pervasive levels of poverty, protracted conflicts and complex humanitarian emergencies have led to stagnation in reducing the global out-of-school rate over the past decade, prompting the United Nations Children’s Fund (UNICEF) to call for more investments.

“Investments aimed at increasing the number of schools and teachers to match population growth are not enough,” said UNICEF Chief of Education Jo Bourne.

“This business-as-usual approach will not get the most vulnerable children into school – and help them reach their full potential – if they continue to be trapped in poverty, deprivation and insecurity,” she added.

UNICEF points out that war continues to threaten – and reverse – education gains.

The conflicts in Iraq and Syria have resulted in an additional 3.4 million children missing out on education, bringing the number of out-of-school children across the Middle East and North Africa back to 2007’s level of approximately 16 million.

With their high levels of poverty, rapidly increasing populations and recurring emergencies, Sub-Saharan Africa and South Asia account for 75 per cent of the global out-of-school primary- and lower-secondary school age population.

“Governments and the global community must target their investments at eliminating the factors preventing these children from going to school in the first place, including by making schools safe and improving teaching and learning,” she continued.

However, some progress has been achieved.

Ethiopia and Niger, among the world’s poorest countries, have made the most enrolment rate progress in primary-school-age children with an increase of more than 15 per cent and around 19 per cent, respectively.

On average, less than 2.7 per cent of global humanitarian appeals are dedicated to education.

Six-months into 2017, UNICEF had only received 12 per cent of the funding required to provide education for children caught up in crises. More funds are urgently required to address the increasing number and complexity of crises and to give children the stability and opportunities they deserve.

“Learning provides relief for children affected by emergencies in the short-term, but is also a critical investment in the future development of societies in the long-term,” underscored Ms. Bourne.

“Yet investment in education does not respond to the realities of a volatile world. To address this, we must secure greater and more predictable funding for education in unpredictable emergencies,” she concluded.