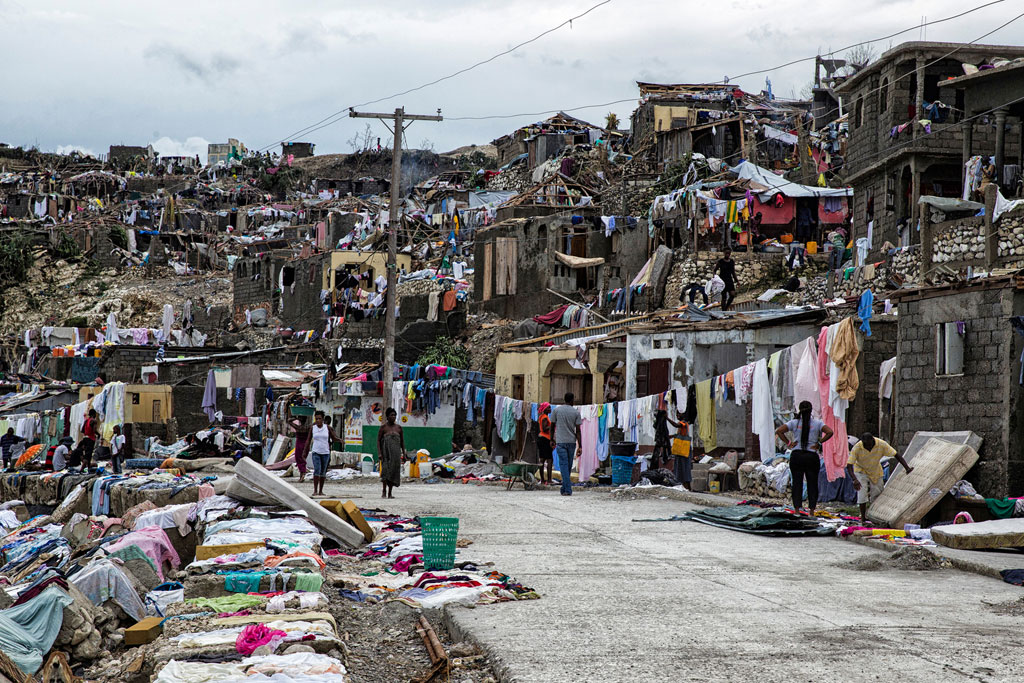 If Irma stays on its current track as a category 5 hurricane, it will bring devastating damage within hours to parts of the Caribbean, affecting the lives of hundreds of thousands of children, the United Nations Children’s Fund (UNICEF) today cautioned.

“Although it is still early to know the full impact that Irma will have in the region, the main concerns of UNICEF centre around the supply of drinking water and food, and the health and protection of children and adolescents,” the UN agency said in a statement.

UNICEF’s office in the region has activated its emergency protocols and is working with Government officials in Antigua and Barbuda, Dominica, St. Maarten, St. Kitts and Nevis, and the Virgin Islands, as well as the Dominican Republic, Haiti and Cuba, which the hurricane is projected to hit next.

Supplies of drinking water, unperishable food and medicines, and emergency kits are pre-positioned and ready for distribution in the most affected communities, UNICEF said.

The agency also activated its U-Report platform, which allows it to send urgent messages via Facebook and other social media platforms to young people who subscribed.

“Considering the possible magnitude that Irma represents, it is both hugely urgent and necessary to be prepared, informed and vigilant so that we try to avoid the impact on the most vulnerable, that is to say children,” said Marita Perceval, Regional Director of UNICEF in Latin America and the Caribbean.

According to recent information, Irma has become “the most dangerous natural phenomenon” in the region this year.

Its impact will likely surpass Hurricane Matthew, which was a category 4 hurricane on a five-point scale and affected 3.2 million people last October – of whom 1.3 million were children.

Since last fall, UNICEF said it has been working with Government officials in the area to help create better access to clean water and hygiene, education, protection, nutrition and health, and respond to the spread of cholera.

A team of humanitarian workers is heading to Barbados today to work with the Caribbean Disaster Emergency Management Agency (CDEMA), a UN spokesperson announced. The team will help those on the ground brace for a storm that could affect up to 37 million people.

In Haiti, UN humanitarian staff have been deployed to the northern area of the island, which is likely to be hit. In addition, some military and police from the drawn-down of the UN peacekeeping mission in the country, known as MINUSTAH, are preparing to be deployed to assist the Haitian National Police.