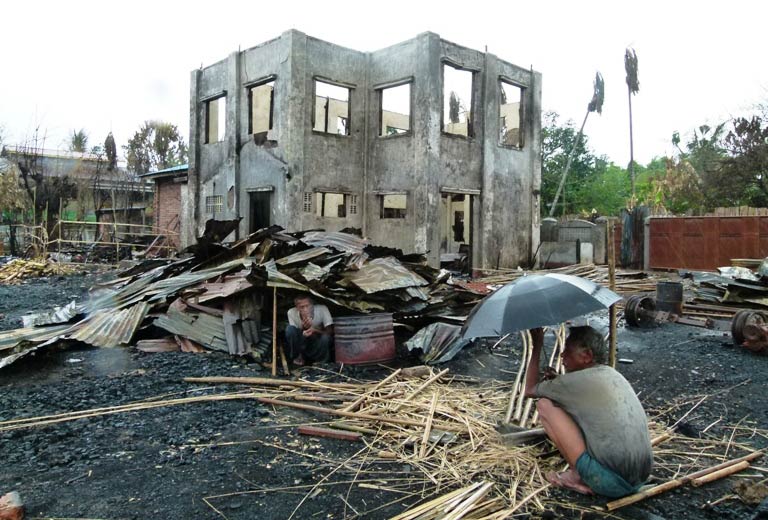 United Nations Secretary-General António Guterres strongly condemned the attacks carried out against the Myanmar security forces in northern areas of Rakhine State, expressing concern about escalating tensions in the region.

In a statement from his spokesperson, the Secretary-General called the attacks “unacceptable” and said he hoped those responsible would be brought to justice.

Mr. Guterres “reiterates the importance of addressing the root causes of violence, in particular issues related to identity and citizenship, and reducing inter-communal tensions,” his spokesperson said. “He strongly urges all the communities in Rakhine State to choose the path of peace.”

The statement also noted, however, that while taking the necessary measures to curb attacks by criminal elements in the region, forces much protect civilians at all times, in line with international humanitarian and human rights law.

The Resident Coordinator urged all parties to refrain from violence, protect civilians, restore law and order and resolve issues through dialogue and peaceful means, according to a spokesperson from the UN Office in Geneva.

“The grave events confirmed the significance of the government’s commitment to implement the recommendations of the Advisory Commission on Rakhine state for the betterment of all communities,” spokesperson Alessandra Vellucci said.