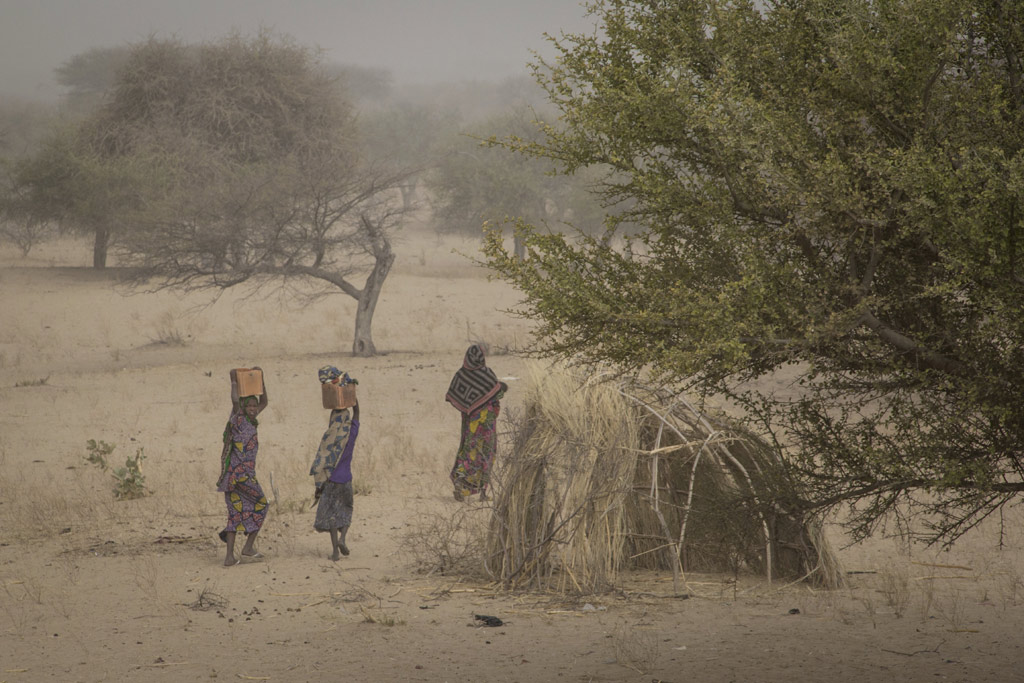 The joint task force by the so-called Group of Five (G5) – Burkina Faso, Chad, Mali, Mauritania and Niger – to tackle the threat of terrorism in Africa’s Sahel region is now operational, but a number of challenges remain, including funding, the United Nations Security Council has been told.

“The creation of the G5 Sahel Joint Force has the potential to make a significant contribution to efforts already under way to stabilize the region,” the Assistant Secretary-General for Peacekeeping Operations, El-Ghassim Wane, told the 15-member Council in New York.

“But we must also be realistic about the challenges that remain and the issues that remain to be resolved. The success of the Joint Force depends as much on deepening this regional partnership and on the applicable policy framework, as on the determination of its members to achieve its operationalization, and the unfailing support of their international partners.”

Mr. Wane said the Joint Force offers a “unique opportunity” to respond to regional challenges, but only if other aspects and cases of instability in the region are addressed.

“Addressing the root causes of instability in the Sahel requires going beyond military action and tackling the governance gap, chronic poverty and unemployment, climate change and financing for development,” he said.

Abject poverty, fast population growth, climate change, recurrent food and nutrition crises, armed conflicts and violence converge dangerously and undermine the lives and assets and future prospects of millions of families across the Sahel region, the UN Office for the Coordination of Humanitarian Affairs (OCHA) has said. More than 30 million people face food insecurity, one in five children under the age of five suffers from acute malnutrition and at least 4.9 million are displaced by the effects of conflicts.

Speaking to the Security Council, the senior UN official also noted the need to tackle cross-border crime and to impose targeted sanctions, as well as to create a political strategy to guide the activities of the Joint Force and align them with the Malian peace process and other regional initiatives.

He noted also that the Joint Force should work closely with the recently established working group of the Executive Committee on the Sahel chaired by UN Deputy Secretary-General Amina Mohammed and the African Union’s peace and security architecture.

Among the greatest needs are funding, Mr. Wane said praying the five Member States for contributing funds to the project.

Those joint contribution, combined with the European Union’s pledged contribution, as announced by Commissioner Federica Mogherini in June, amount to €108 million, or 25 percent of total requirements.

“While generating pledges and contributions to meet the requirements of the Joint Force will be critical, the setting up of transparent, coordinated and effective funding will be equally as important,” Mr. Wane said, noting the planned meeting in September hosted by German and French Defence Ministries to discuss further opportunities to support the Joint Force.

The Joint Force is ready to conduct its first coordinated operations along Mali’s borders with Nigeria and Burkina Faso in October, with greater capacity in spring 2018.

A written report on the workings of the Joint Force is expected in October.

Meanwhile, in Mali today, the Head of the UN Mission, Mahamat Saleh Annadif, along with the Malian Prime Minister and governmental officials, visited the UN camp in Timbuktu and met with the wounded following yesterday’s attacks on UN camps in Douenza and Timbuktu.

A UN peacekeeper, a Malian soldier and a member of the Malian gendarmerie were killed, along with six Malian contractors in the attacks. A number of other people were also wounded.

The UN Multidimensional Integrated Stabilization Mission in Mali (MINUSMA) said the situation in Timbuktu today is “calm but tense, with the presence of a large number of Malian security and defence forces.”