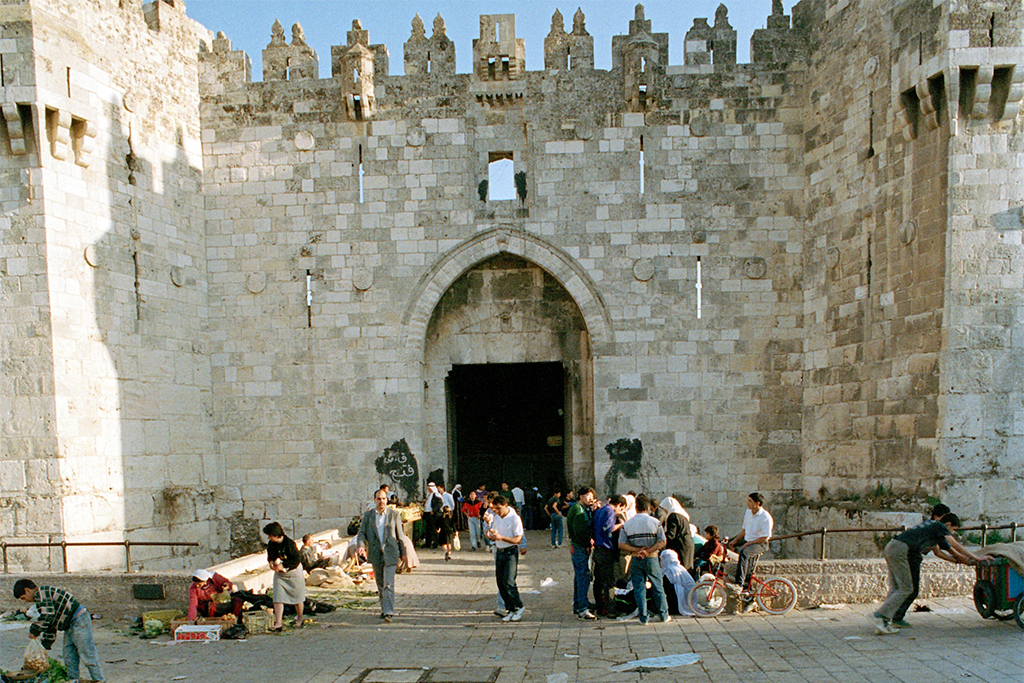 In a statement issued late yesterday, the envoys of the so-called Middle East Quartet – comprising the UN, Russia, the United States and the European Union – strongly condemned acts of terror, and expressed regret for all loss of innocent life caused by the violence, and hope for a speedy recovery to the wounded.

The statement comes in the wake of a series of deadly stabbings, other violent incidents and rising tensions in and around Jerusalem’s Old City since mid-June, particularly near the holy site known as the Temple Mount and as Haram al-Sharif.

Noting the particular sensitivities surrounding the holy sites in Jerusalem, and the need to ensure security, the Quartet envoys called on all to demonstrate maximum restraint, refrain from provocative actions and work towards de-escalating the situation.

Through their statement, the envoys welcomed the assurances by the Prime Minister of Israel that the status quo at the holy sites in Jerusalem will be upheld and respected. Further, the Quartet encouraged Israel and Jordan to work together to uphold the status quo, noting Jordan’s special role as recognized in its peace treaty with Israel.

The Quartet envoys reiterated that violence deepens mistrust and is fundamentally incompatible with achieving a peaceful resolution of the Israeli-Palestinian conflict, the statement concluded.