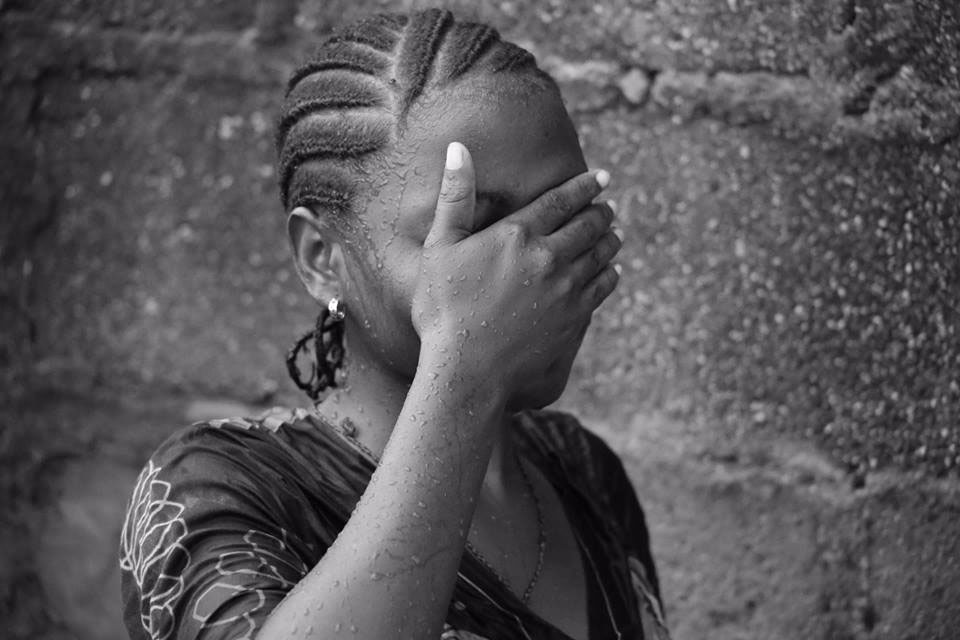 Welcoming Saturday’s release of 82 of the schoolgirls abducted from the Nigerian town of Chibok by the Boko Haram insurgent group three years ago, the United Nations has called for continued global support for the country’s efforts to release, rehabilitate and reintegrate all Boko Haram victims.

“We appeal to all Nigerians, including the families and local communities of the liberated girls, to fully embrace them and provide all necessary support to ensure their reintegration into society,” said a statement issued today by Stéphane Dujarric, Spokesman for the UN Secretary-General.

“We remain deeply concerned about the safety and wellbeing of the schoolgirls and other victims still in captivity,” added the statement.

The newly-released girls will be put on a similar rehabilitation programme set up for the 21 Chibok girls who were released in October 2016, according to the UN Population Fund (UNFPA).

The programme is tailored to meet each girl’s specific needs of counselling, to help overcome the trauma endured after being held under captivity for more than three years.

It includes, among others, access to quality education to bridge the learning gap created during the abduction, access to reproductive health care for their sexual well-being and rehabilitation support, and a skills-acquisition programme to ease their re-integration into their society.

UNFPA has deployed an emergency team of psychosocial counsellors and health professionals to assist with the profiling of the girls, so their critical needs can be met.