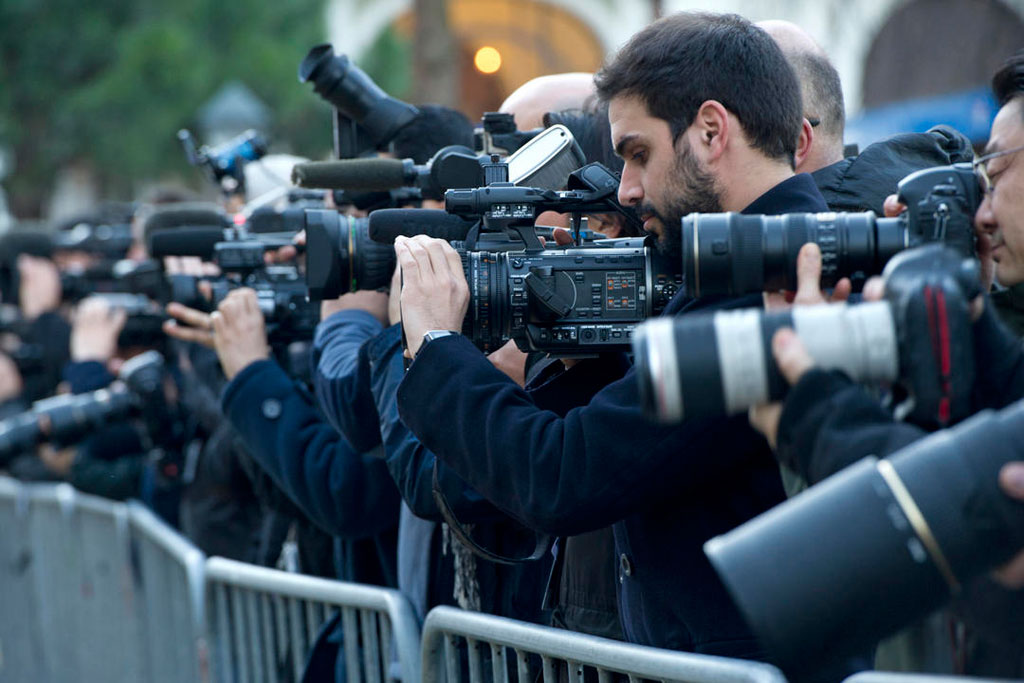 In a “post-truth” world with “fake news” on the rise, and media accountability and credibility falling under question, free, independent and professional journalism has never been more important, the United Nations today said.

“We need leaders to defend a free media. This is crucial to counter prevailing misinformation. And we need everyone to stand for our right to truth,” Secretary-General António Guterres today said, marking World Press Freedom Day.

The theme comes at a time when “free, independent and pluralistic media has never been so important to empower individual women and men, strengthen good governance and the rule of law, and take forward the 2030 Agenda for Sustainable Development,” the UN Educational, Scientific and Cultural (UNESCO) said in a statement.

The agency is also tasked with defending press freedom and the safety of journalists, and is spearheading the UN Plan of Action on the Safety of Journalists and the Issue of Impunity.

“Far too often, murder remains the most tragic form of censorship,” UNESCO Director-General Irina Bokova said in her message on the Day, noting that 102 journalists were killed in 2016.

She noted that “facing a crisis of audience identity, journalism stands before a horizon where old challenges are merging with new threats,” which include the Internet’s blurring of the lines between advertising and editorial material, businesses pushing for profits and private censorship.

In her message, Ms. Bokova cited Guillermo Cano Isaza, a Colombian journalist assassinated in 1986, whose name was lent to the UNESCO/Guillermo Cano World Press Freedom Prize.

He wrote: “Only the independence, the character, the objectivity and the good judgment of the journalist and the media can overcome the terrible storms of the new world that threaten freedom of information everywhere.”

She called for “original, critical and well-researched journalism, guided by high professional, ethical standards and a quality media education” and for audiences who “have the right media and information literacy skills.”

Press Freedom is being marked annually on 3 May. UNESCO’s main celebration of this year’s edition of the Day will take place in Jakarta, Indonesia, from 1 to 4 May.

The programme of the four-day conference has been designed to raise awareness of the importance of free and fact-based journalism in promoting peace and justice, and supporting the efficiency, accountability and inclusiveness of institutions, in line with the UN Sustainable Development Goal (SDGs). The event is organized with the Government of Indonesia and the Indonesian Press Council.

During the event, Ms. Bokova will award the 2017 UNESCO/Guillermo Cano World Press Freedom Prize to Dawit Isaak, the imprisoned Eritrean-born journalist who will be represented by his daughter, Bethelem Isaak, during a ceremony hosted by Joko Widodo, the President of Indonesia.

A special event will be held at UN Headquarters in New York on Thursday.