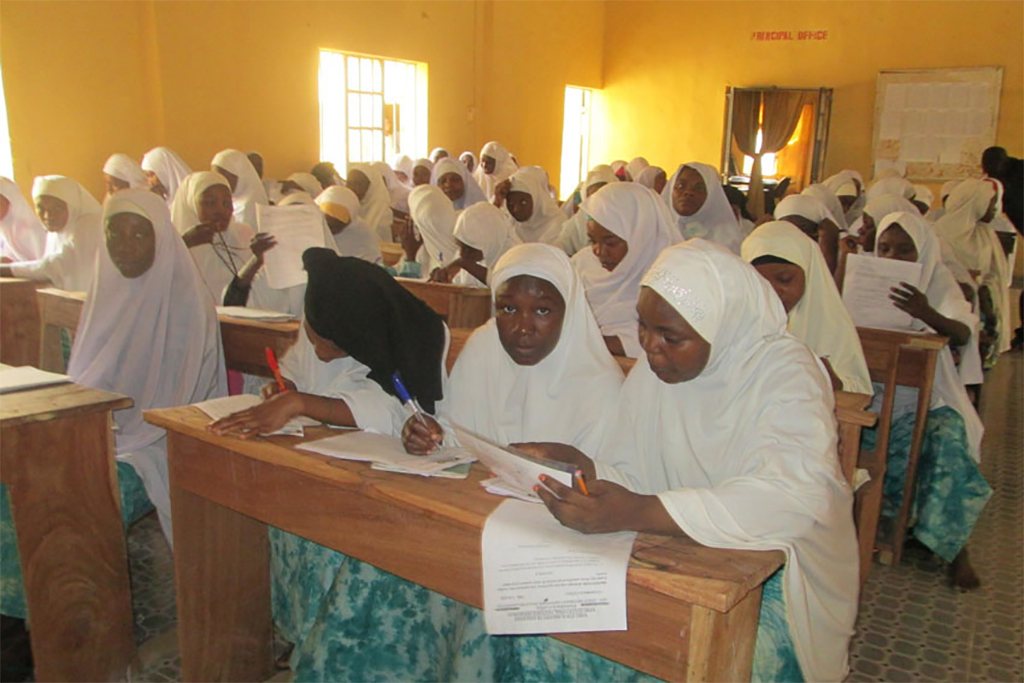 The increase in reading and writing proficiency among women is a result of the significant up tic in their enrolment and completion of primary education over the last five decades, even as overall funding for adult literacy has remained low, a recently-launched study by the United Nations Educational, Scientific and Cultural Organization (UNESCO) has found.

The publication, Reading the past, writing the future: Fifty years of promoting literacy, marks the “uplifting and sobering” fiftieth anniversary of UNESCO’s efforts to mark global progress on literacy, celebrated annually on 8 September as International Literacy Day. The authors of the current report examine the nature and evolution of the educational challenge, and take stock of literacy initiatives worldwide.

The spread of literacy among women has been a key feature of the past fifty years. However, the gap between male and female literacy rates only started narrowing from 1990 onwards. UNESCO projects that it is likely to keep unfolding over the period of 2015-30 and beyond.

While various positive trends are highlighted, Qian Tang, UNESCO Assistant Director-General for Education, in the publication’s foreword, calls for “renewed and strengthened commitment to support literacy promotion for all, including the 758 million youth and adults currently excluded from the networks of written communication.”

The authors note that around 1950, just over half of all the world’s people were reported as being literate. Since then, they state, the adult literacy rate has increased by five percentage points every decade on average, to 86 per cent in 2015.

Literacy is the ability to identify, understand, interpret, create, communicate and compute, using printed and written materials associated with various contexts. Literacy involves a continuum of learning in enabling individuals to achieve his or her goals, develop his or her knowledge and potential, and participate fully in community and wider society. UNESCO 2005a:21

One of the report’s main findings is that there are now more illiterate adults compared with 50 years ago, meaning that literacy efforts have not kept pace with population growth, a trend Mr. Tang finds “troubling”.

The UN’s educational agency identifies sufficient resources for education as one of the bottlenecks for the 2030 Agenda for Sustainable Development and its Sustainable Development Goals (SDGs), specifically Goal 4, on ensuring inclusive and equitable quality education and promote lifelong learning opportunities for all, including for the large and growing group of illiterate adults. The authors find that funding for adult education and literacy has rarely been adequate.

UNESCO claims that lack of funding is one of the reasons why progress continues to be slow in certain regions and countries. Among the surveyed countries, only four devote 3 per cent or more of their educational budget to adult education.

Progress has been far from uniform across countries and regions. UNESCO defines the spread of literacy among young people – especially young women – as a decisive trend for Western Asia and Northern Africa regions, with regional youth literacy rates reaching almost 95 per cent in 2015.

UNESCO argues that the spread of literacy has contributed to the demand for political freedom and socio-economic development expressed by young people in these regions. It also points out that their reading and writing proficiency will be crucial for democratization and stabilization in both regions.

Eastern Asia and South-East Asia have almost universalized literacy thanks to steady progress since the 1960s. Most countries in Latin America and the Caribbean have also reached high adult literacy and almost universal youth literacy in recent decades.

For decades large-scale adult illiteracy will persist in Southern Asia, UNESCO projects. The number of illiterate adults has merely stabilized, but the region still counts 43.9 million illiterate young people. Progress made in the last 25 years has been hampered by extreme poverty and conflict.

Other regions, such as Sub-Saharan Africa and Oceania face specific difficulties. UNESCO warns that both regions cannot be expected to reach universal youth literacy rates by 2030 if current trends continue. It claims that sub-Saharan Africa – accounting for almost half of the world’s illiterate people – is the only region in which the number of illiterate young people kept increasing.