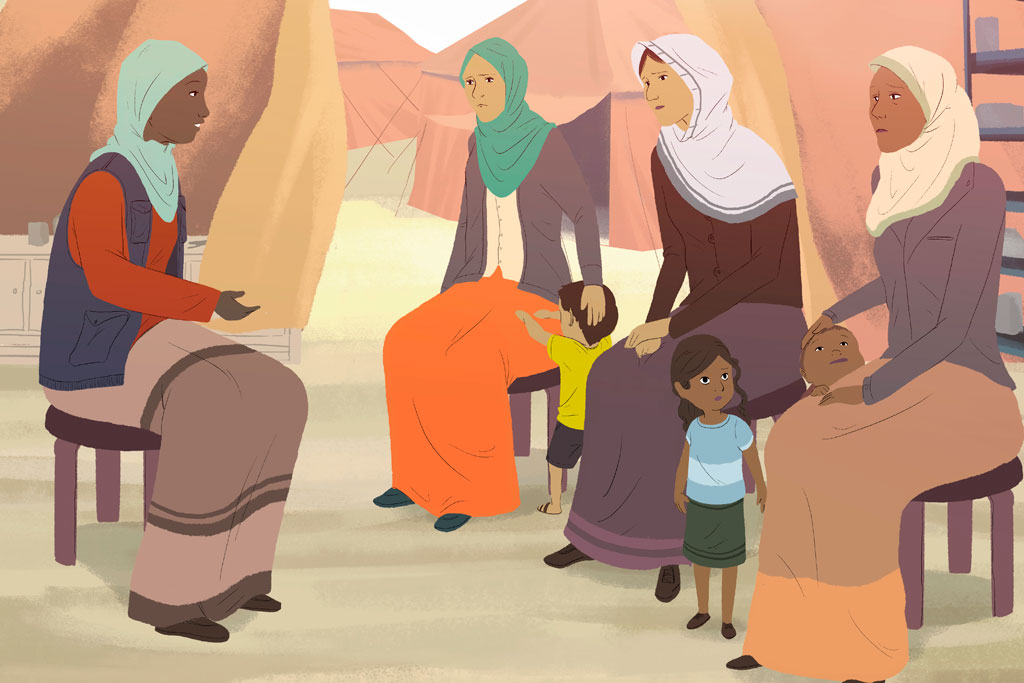 More than 300 million people are now living with depression, which is the leading cause of ill health and disability worldwide, according to the latest estimates from the World Health Organization (WHO) released ahead of World Health Day.

“These new figures are a wake-up call for all countries to re-think their approaches to mental health and to treat it with the urgency that it deserves,” WHO Director-General Margaret Chan said in a news release.

With the number of people with depression increasing more than 18 per cent from 2005 to 2015, WHO is carrying out a year-long campaign, Depression: let’s talk, with the aim of encouraging more people with depression to get help. This is also the theme of the 2017 edition of World Health Day, marked on 7 April.

Lack of support for people with mental disorders, coupled with a fear of stigma, prevent many from accessing the treatment they need to live healthy, productive lives. Depression is an important risk factor for suicide, which claims hundreds of thousands of lives each year.

One of the first steps is to address issues around prejudice and discrimination. “The continuing stigma associated with mental illness was the reason why we decided to name our campaign Depression: let’s talk,” said Shekhar Saxena, Director of the Department of Mental Health and Substance Abuse at WHO. “For someone living with depression, talking to a person they trust is often the first step towards treatment and recovery.”

Every $1 invested in scaling up treatment for depression and anxiety leads to a return of $4 in better health and ability to work.

Failure to act is costly. According to a WHO-led study, which calculated treatment costs and health outcomes in 36 low-, middle- and high-income countries for the 15 years from 2016-2030, low levels of recognition and access to care for depression and another common mental disorder, anxiety, result in a global economic loss of $1 trillion every year.

Households lose out financially when people cannot work. Employers suffer when employees become less productive and are unable to work. Governments have to pay higher health and welfare expenditures.