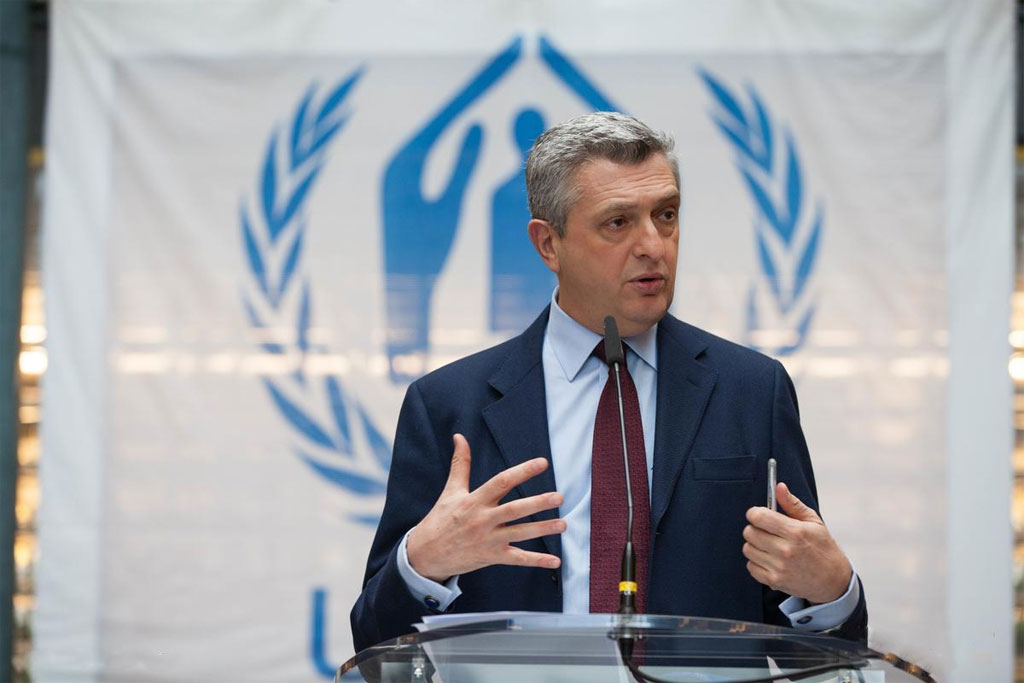 Refugees are ordinary people forced to flee war, violence and persecution in their home countries and who remain in urgent need of life-saving assistance and protection, the United Nations refugee agency underscored today in the wake of the latest Executive Order signed by the President of the United States on refugee resettlement.

“The imperative remains to provide protection for people fleeing deadly violence, and we are concerned that this decision, though temporary, may compound the anguish for those it affects,” UN High Commissioner for Refugees Filippo Grandi said in a news release, adding that his Office (UNHCR) has long been a partner for the US in finding solutions to refugee problems, “and we look forward to continuing this partnership.”

Mr. Grandi’s statement follows the signing earlier today by US President Donald Trump of an Executive order that, according to news reports, would, among other things, suspend the country’s refugee programme for 120 days. It would also bar for 90 days travel to the US by citizens of Iran, Libya, Syria, Somalia, Sudan and Yemen.

Today’s measure follows a similar Order signed by the US President on 27 January, which barred all nationals from several majority Muslim countries – Iran, Iraq, Libya, Somalia, Sudan and Yemen – from entering the US for 90 days. Under that Order, Syrian refugees were barred indefinitely.

In the wake of the new Order, the UN refugee agency reiterated its readiness to engage constructively with the US Administration to ensure all refugee programmes meet the highest standards for safety and security.

“Americans have long played a crucial role in promoting global stability while simultaneously exemplifying the highest humanitarian ideals, from support for refugee emergencies overseas, to welcoming some of the most vulnerable refugee families in the United States to rebuild their lives in safety, freedom and dignity,” said UNHCR.

“This is the gold standard in refugee protection and a powerful model for all countries,” it said, adding that at a time of record-high levels of forced human displacement, “this kind of humane leadership is needed more than ever.”