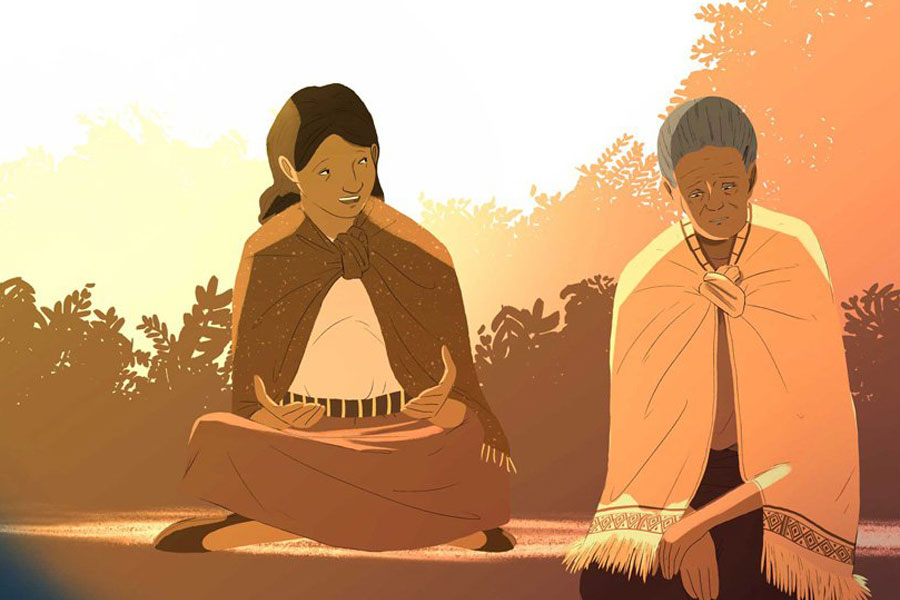 Depression is the leading cause of disability worldwide, the United Nations health agency today reported, estimating that it affects more than 300 million people worldwide – the majority of them women, young people and the elderly.

An estimated 4.4 per cent of the global population suffers from depression, according to a report released today by the UN World Health Organization (WHO), which shows an 18 per cent increase in the number of people living with depression between 2005 and 2015.

“Depression is different from usual mood fluctuations and short-lived emotional responses to challenges in everyday life,” the WHO said.

According to the report, which was released today ahead of April’s World Health Day, prevalence rates seem to peak in adults at around 60 years of age, but are also seen in teenagers.

When long-lasting and with moderate or severe intensity, depression may become a serious health condition leading, at its worst, to suicide. According to the report, some 800,000 people kill themselves every year, a significant number of them young adults between the ages of 15 and 29.

“Depression results from a complex interaction of social, psychological and biological factors,” WHO said, adding that depression can lead to more stress and dysfunction and worsen the affected person’s life situation.

Among the findings, however, the authors caution against using antidepressants to treat children or to quickly offer them to adolescents. 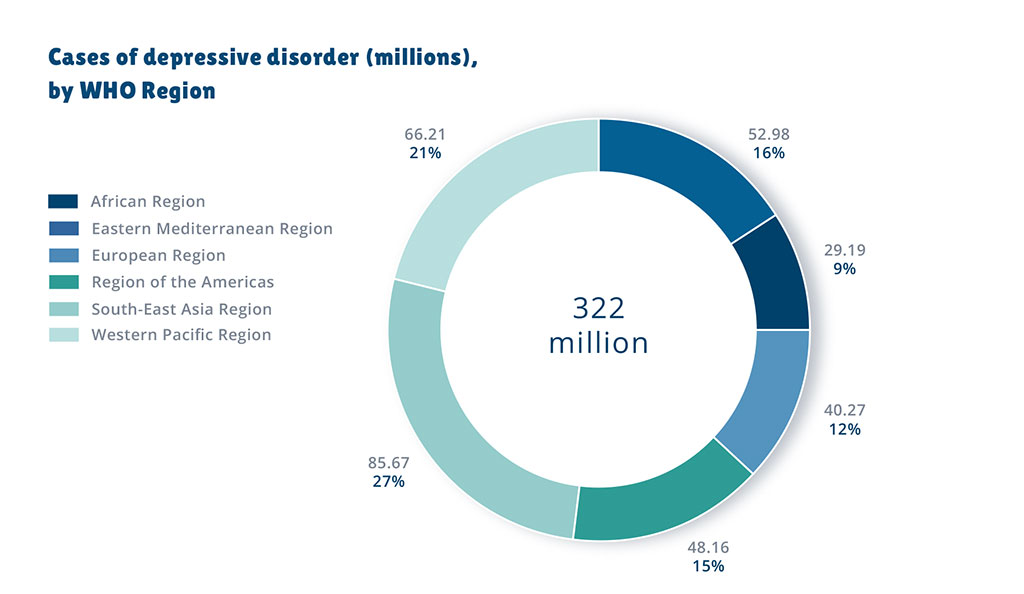