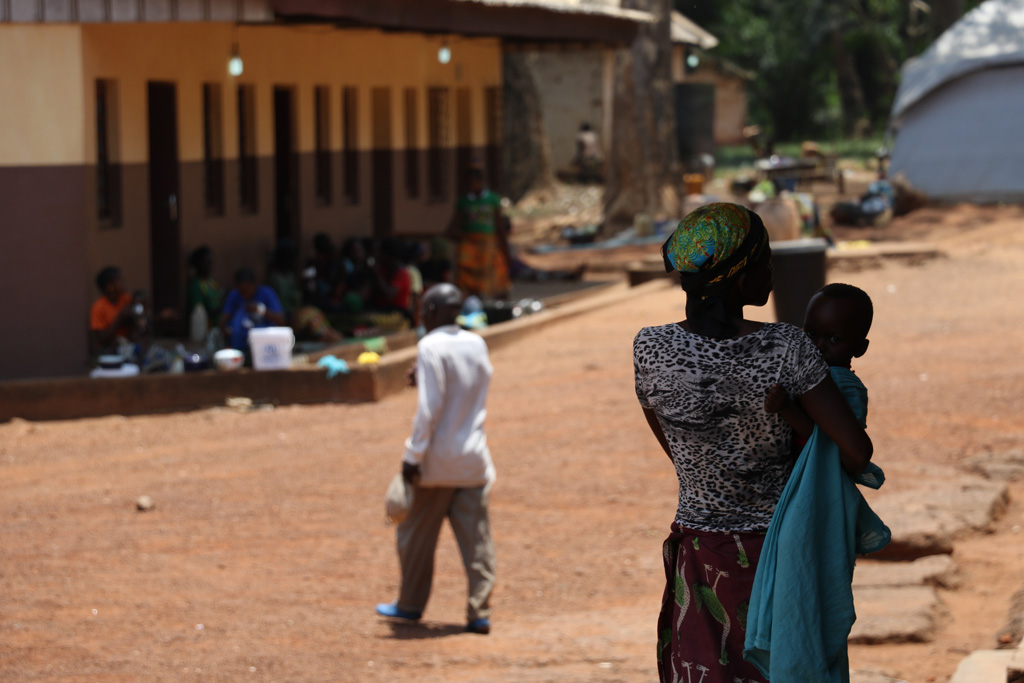 Voicing deep concern over the security situation in the Central African Republic (CAR), in particular in the Ouaka and Hautte-Kotto prefectures, the United Nations together with the Economic Community of Central African States (ECCAS), the African Union (AU), the Organization of La Francophonie (IOF) and the European Union (EU) have condemned the acts of violence by armed groups that have exasperated an already alarming humanitarian situation.

According to a joint statement issued by the five organizations, violence perpetrated by the Front populaire pour la Renaissance de Centrafrique and its allies, as well as Mouvement pour l’Unité et la Paix en Centrafrique caused heavy civilian casualties as well as significant population displacement, adding to the humanitarian woes in the region.

Demanding that the belligerents cease hostilities immediately, the organizations emphasized that “all attacks against the civilian population, UN and humanitarian personnel may be subject to judicial prosecution, in line with the [national] legislation and international law.”

They also expressed their deep appreciation for “robust action” undertaken by the UN Multidimensional Integrated Stabilization Mission in the CAR, popularly known by its French acronym – MINUSCA – to protect civilians and help put an end to violence in the areas threatened by the belligerents and encouraged the mission to continue its efforts.

In the joint statement, the organizations also welcomed the measures put in place for the operationalization of the Special Criminal Court.

They also underlined that only dialogue, in strict adherence with the constitutional and democratic order, will allow the concerned Central African actors to find the appropriate and sustainable responses to their legitimate grievances.

“In this regard, they reiterate the importance of the African Initiative for Peace and Reconciliation led by the AU, ECCAS and the International Conference on the Great Lakes Region (ICGLR) and supported by Angola, the Republic of Congo and Chad,” noted the joint statement.

In addition, expressing their commitment to work together for the success of the Initiative, in support of the efforts of President Faustin-Archange Touadéra aimed at sustainably promoting reconciliation and inclusive governance in line with the conclusions of the Bangui Forum, the five partner organizations underscored that those armed groups that engage in new violent acts run the risk of excluding themselves from the African Initiative and expose themselves to additional international sanctions.

Clashes between the mainly Muslim Séléka rebel coalition and anti-Balaka militia, which are mostly Christian, plunged the country of 4.5 million people into civil conflict in 2013. Despite significant progress and successful elections, CAR has remained in the grip of instability and sporadic unrest.