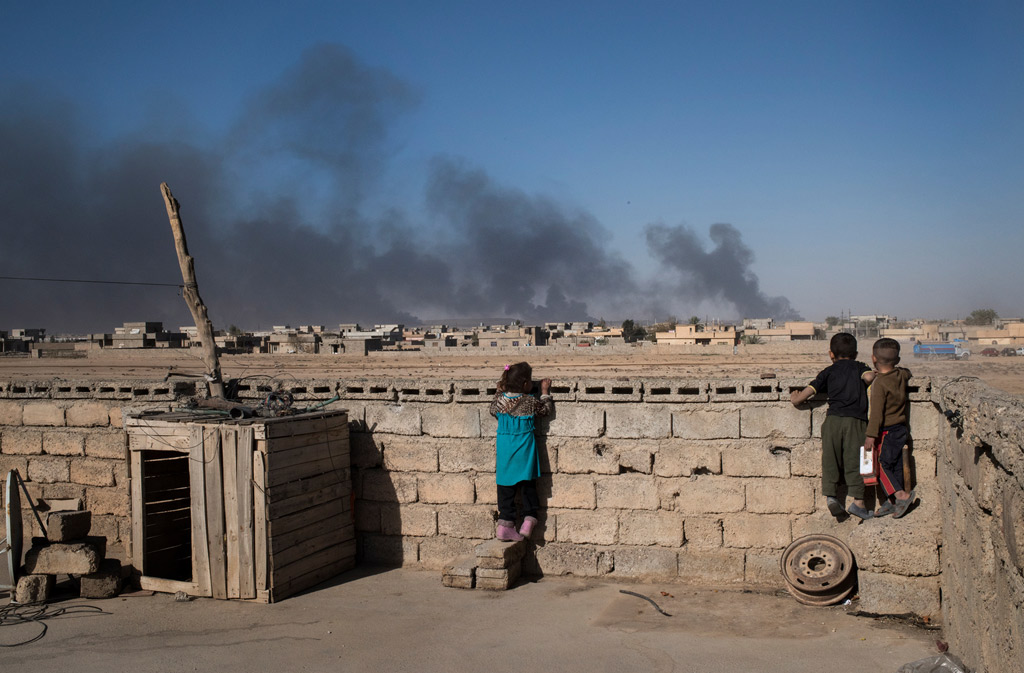 With military operations to retake western Mosul starting, United Nations humanitarian agencies in Iraq are rushing to prepare for the humanitarian impact of the fighting amid grave concerns that tens of thousands of families are at extreme risks.

According to the UN Office for Coordination of Humanitarian Affairs (OCHA) in the country, food and fuel supplies are dwindling, markets and shops have closed, running water is scarce and electricity in many neighborhoods is either intermittent or cut off.

“The situation is distressing. People, right now, are in trouble. We are hearing reports of parents struggling to feed their children and to heat their homes,” said Lise Grande, the Humanitarian Coordinator for Iraq.

According to estimates, between 750,000 and 800,000 civilians reside in the western section of Mosul.

However, few if any commercial supplies have reached the city in the past three months since the main road to Syria was cut-off.

Sources in the city also reported that nearly half of all food shops have closed and bakeries throughout the area have run out of fuel and many can no longer afford to purchase costly flour.

Prices of fuel such as kerosene and cooking gas have skyrocketed and many of the most destitute families are burning wood, furniture, plastic or garbage for cooking and heating.

According to the UN Children’s Fund (UNICEF) and the UN World Food Programme (WFP) there are critical shortages of food and safe drinking water.

“Three out of five people now depend on untreated water from wells for cooking and drinking as water systems and treatment plants have been damaged by fighting or run out of chlorine,” said Peter Hawkins, the UNICEF Representative in Iraq.

“Food prices in western Mosul are almost double than in eastern Mosul,” added Sally Haydock, the WFP Representative in the country, noting that many families do not have enough to eat.

According to OCHA, UN and humanitarian partners are rushing to prepare for the humanitarian impact of the military operation.

“We don’t know what will happen during the military campaign but we have to be ready for all scenarios. Tens of thousands of people may flee or be forced to leave the city. Hundreds of thousands of civilians might be trapped — maybe for weeks, maybe for months,” said Ms. Grande.

Emergency sites are being constructed south of the city and stocks of life-saving supplies are being pre-positioned for the 250,000-400,000 civilians who may flee.

“Protecting civilians is the highest priority in a situation like this — nothing is more important […] The battle hasn’t started but already there is a humanitarian crisis,” the UN humanitarian official added.