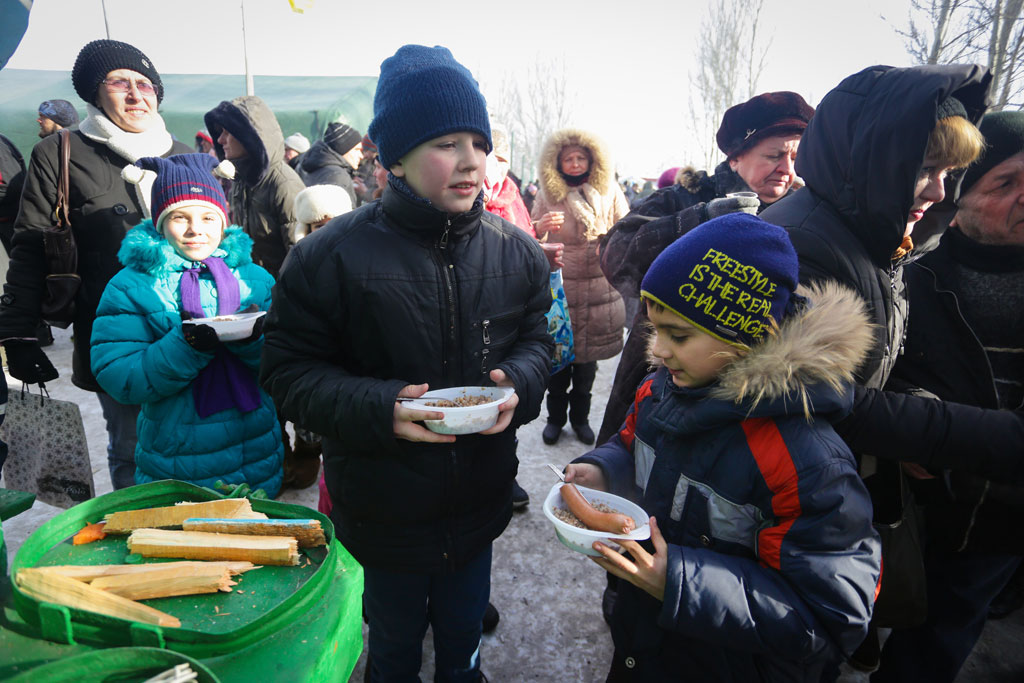 “The situation in eastern Ukraine is actually quite serious, you will be aware that between 21 January and 3 February the fighting intensity increased,” said Neal Walker, UN Resident Coordinator and Humanitarian Coordinator in Ukraine, citing frequent violations of the ceasefire and fighting near the towns of Avdiivka, Yasynuvata, Makiivka and Donetsk.

“There was extremely intense fighting from the 29th until the 3rd of February,” Mr. Walker recalled, noting that that the number of ceasefire violations exceeded 30,000 in a week or so, compared to less than 30,000 over the course of a month.

The conflict in eastern Ukraine erupted in March 2014. A ceasefire was eventually negotiated in Minsk, Belarus, in February 2015 but there have been frequent violations. The latest truce began on 23 December last year.

“The approximation of fighting forces, armed separatists in the east and Government troops, the distance separating them has narrowed, has narrowed incredibly,” Mr. Walker said. “And they are now face to face. You also have an increased presence of heavy weapons directly in violation of the Minsk accord.”

Mr. Walker also mentioned that the humanitarian situation is quite critical. “Let’s not forget temperatures in the past weeks have been between 10 and 20 below zero centigrade,” he said.

The UN Resident Coordinator also warned about environmental damage to critical civilian infrastructure due to shelling. “We have for instance a phenol chemical plant which has enormous potential to do severe environmental damage if the shelling is continued and it is damaged further,” he said.

Since the beginning of the conflict, around 10,000 people have been killed in the violence, with civilian deaths on the rise.