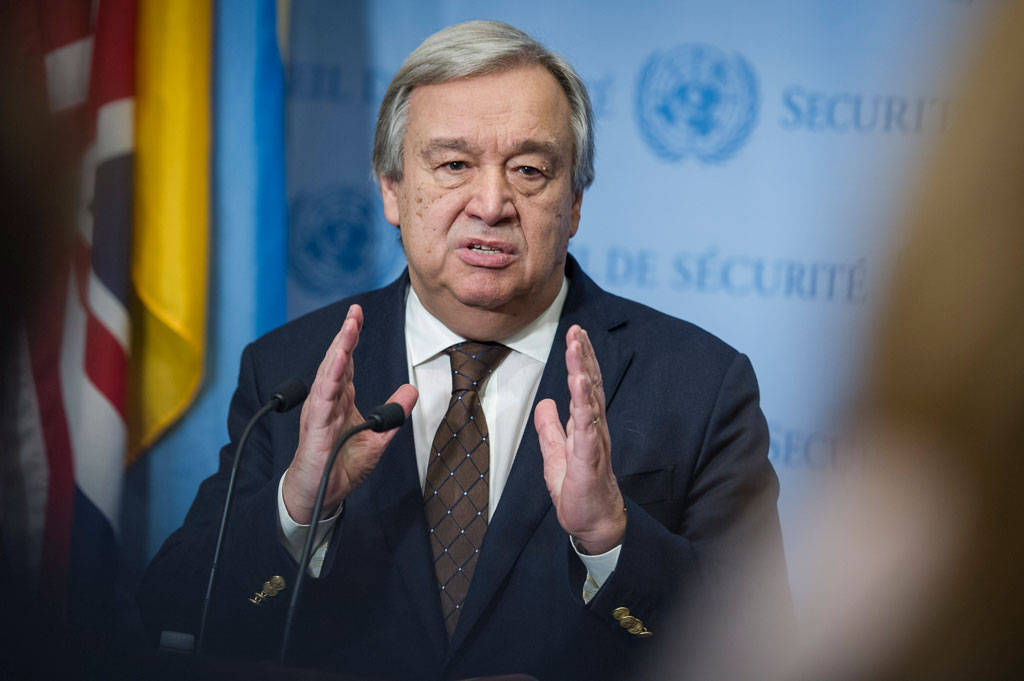 “The Secretary-General strongly condemns the launch of another ballistic missile by the Democratic People’s Republic of Korea (DPRK) on 12 February,” his spokesperson said in a statement.

The launch “is a further troubling violation” of Security Council resolutions, including resolution 2321 (2016) which strengthened sanctions against the regime.

The Secretary-General urged the DPRK leadership to return “to the path of denuclearization;” while appealing to the international community to continue addressing the in a united manner.

This afternoon, the UN Security Council will discuss the missile launch behind closed doors.

VIDEO: Secretary-General António Guterres says that the launch of ballistic missile by DPRK is a violation of Security Council resolutions, and calls on Pyongyang to fully comply with its international obligations. Credit: UN News