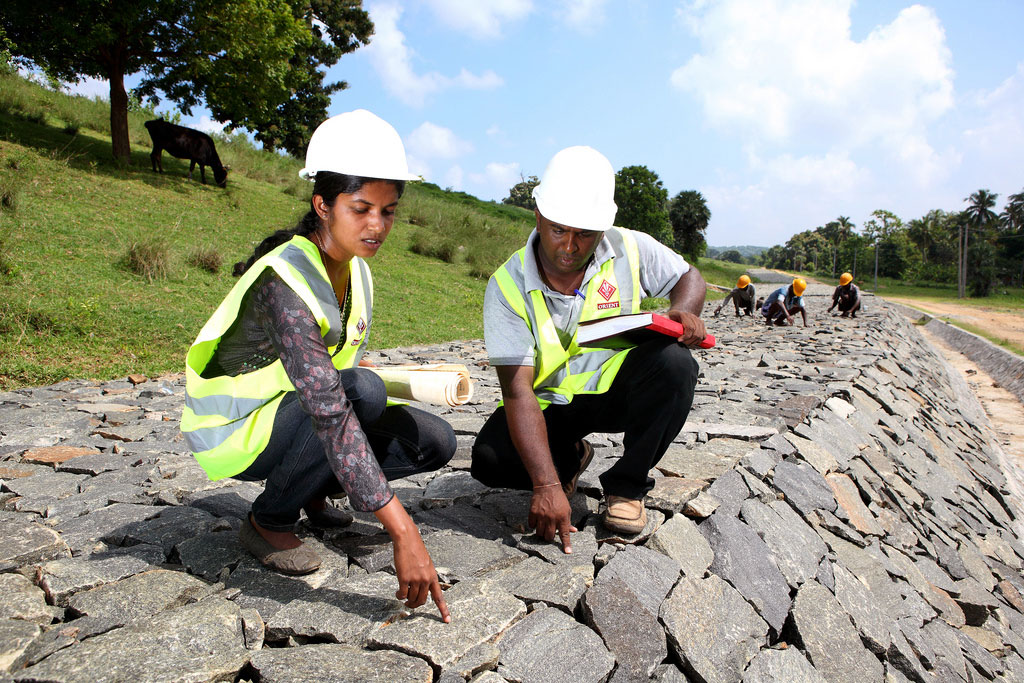 Speaking at a consultation in preparation for the Commission on Status of Women, a body exclusively dedicated to promotion of gender equality and women’s empowerment, a senior United Nations official has called for sustained commitment and leadership to ensure a successful outcome of the Commission.

“We are at an important [juncture] in the achievement of gender equality and women’s empowerment and women’s human rights,” said Lakshmi Puri, the Deputy Executive Director of the UN Entity for Gender Equality and the Empowerment of Women (UN Women).

Recalling recent adoption of a number of far-reaching global commitments, such as Beijing+20 (the 20-year review of the implementation of the Beijing Declaration and Platform for Action), the Sustainable Development Goals (SDGs), the Paris Agreement on climate change, the New Urban Agenda, and the New York Declaration for Refugees and Migrants, she added: “Now it is about the normative of implementation – how do we implement different parts of the compact and how do we follow up and monitor the implementation.”

Ms. Puri was speaking at a multi-stakeholder forum, which has been organized to contribute to the preparations for the 61st session of the Commission on the Status of Women – a functional commission of the UN Economic and Social Council – that will meet in March this year.

In particular, today’s forum sought to raise awareness on existing commitments as well as to identify key areas and issues that should be considered by the Commission in the context of its priority theme, and to strengthen dialogue and galvanize partnerships to accelerate the implementation of the outcomes of the Commission.

It also provided a platform to share result-oriented approaches and strategies and to highlight areas that require enhanced consensus.

Further in her remarks the UN-Women deputy chief said the upcoming session, held under the theme of ‘Women’s economic empowerment in the changing world of work,’ will provide concrete, practical and action-oriented recommendations that will cover significant new ground, on overcoming structural barriers to gender equality, gender-based discrimination and violence against women at work.

“There is a dynamic new element of assessing how the world of work is changing due to technology, migration, and other factors and whether women can be enabled to leapfrog beneficially into this new context and not adversely affected and left behind,” she added.

Also in her statement, Ms. Puri underlined important commitments such as those under the 2030 Agenda for Sustainable Development on gender equality and women’s empowerment and spoke of processes underway in different regions of the world to prepare for the session.