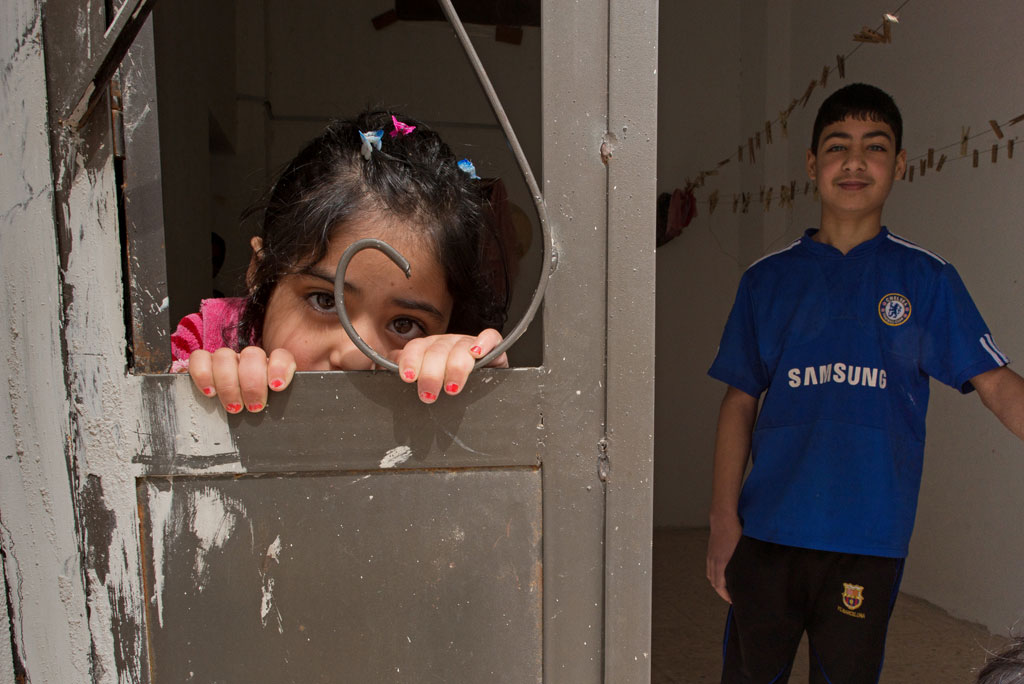 The United Nations and partners today appealed at an aid conference in Finland for $4.63 billion to help people inside Syria, those who fled and the communities hosting them.

“Unless these additional funds are promptly secured, the UN and its partners will have to scale back life-saving assistance, not only for Syrians but also refugees and host communities, with catastrophic consequences,” said Under-Secretary-General for Humanitarian Affairs and Emergency Relief Coordinator, Stephen O’Brien.

“It will force families to try to survive with inadequate food intake; it will stop short nutrition programmes to bring babies back to health; it will mean families having to sleep without even plastic sheeting to protect them,” added Mr. O’Brien, who also heads the Office for the Coordination of Humanitarian Affairs (OCHA) which co-organized the conference alongside the UN Development Programme (UNDP) and the Office of the United Nations High Commissioner for Refugees (UNHCR).

Hosted by Finland, the Helsinki Conference on Supporting Syrians and the Region focuses on key humanitarian priorities: saving lives, protection, and building resilience, according to a press release from the organizers.

“The international community must send a clear message that it stands with them and provides the urgently needed support,” Filippo Grandi, UN High Commissioner for Refugees, said in reference to displaced Syrians and host communities in remarks ahead of the funding appeal.

Some 13.5 people urgently need protection and life-saving aid, according to OCHA, including 2 million children under the age of five.

Within Syria, there are 13 besieged areas with some 650,000 men, women and children cut off from aid.

Those people who have been able to flee to neighbouring countries continue to struggle, along with their host communities, to meet the challenges of the political, economic and social spill-over from the Syria crisis.

“As millions have fled Syria, we have seen extraordinary generosity and solidarity on the part of host countries and communities – and they must not be left to cope alone,” said Helen Clark, Administrator of UNDP. “UN agencies and NGO partners are committed to helping governments and host communities build resilience in the face of this crisis. We’ve made important strides, but we need more support.”

The Regional Refugee and Resilience Plan (3RP) for 2017 and 2018 launched today aims to assist over 4.7 million refugees from Syria and 4.4 million people hosting them in Turkey, Lebanon, Jordan, Iraq and Egypt.

The appeal is in addition to the $3.4 billion that the 2017 humanitarian response plan.