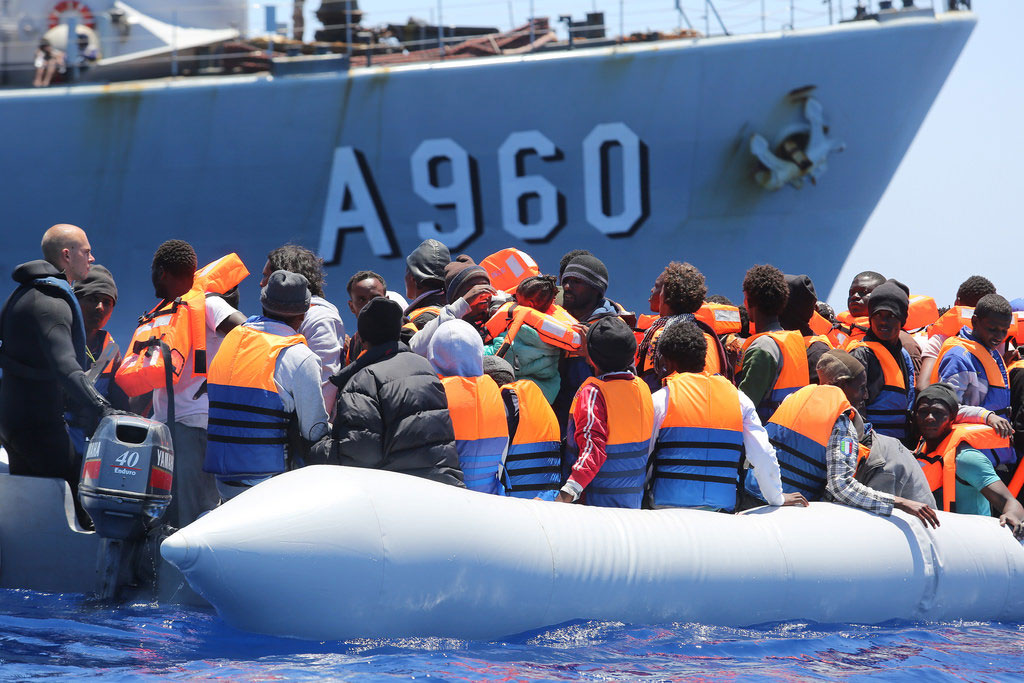 More migrants were killed crossing the Mediterranean Sea to Europe in 2016 than ever before, according to the United Nations migration agency in the region.

At least 363,348 people crossed the sea – mostly to Italy and Greece – but 5,079 additional people were either killed or are missing. The UN International Organization for Migration (IOM) released its preliminary figures today, but they are expected to increase with the addition of fatalities from December.

He added that Europe’s frustration with a seemingly endless cycle of migrant rescue followed by reports of shipwrecks and more drownings will continue unless Governments throughout the region find a way to manage migration comprehensively.

“Instead of doubling down on tactics that don’t work, let’s use this New Year to try something that’s actually new,” he stressed.

The training, which is part of the Sea and Desert Migration Management for Libyan Authorities to Rescue Migrants (SEA DEMM), was funded by the European Union.