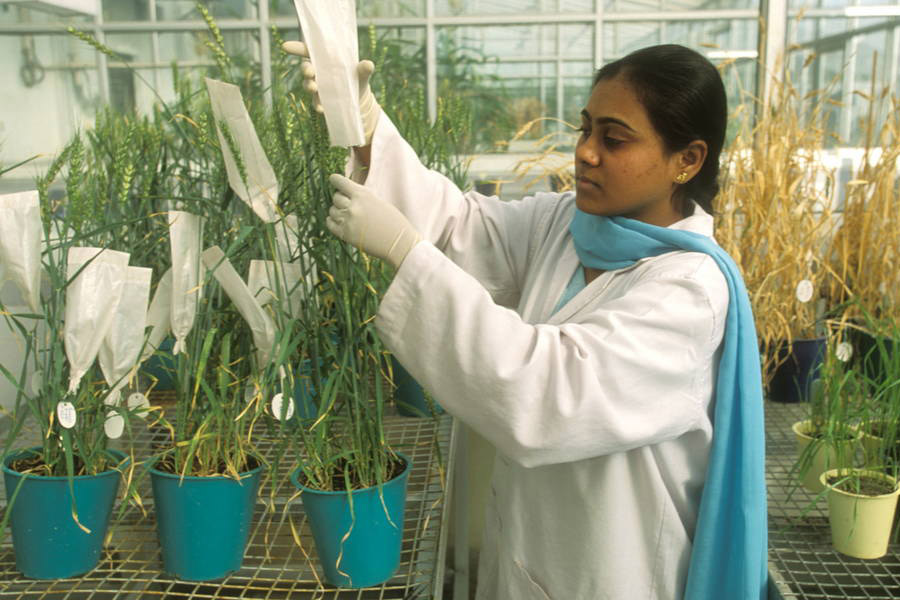 The United Nations has announced at a meeting of the world’s top agricultural scientists, that in order to achieve world’s Sustainable Development Goals (SDGs) of defeating hunger and poverty by 2030, governments and the private sector must increase commitment to agricultural science and technology research.

In a report issued last week, the UN Food and Agriculture (FAO) Regional Office for Asia and the Pacific warned that if investment in agricultural research is not increased, particularly in Asia, home to 60 percent of the world’s hungry people, global efforts to achieve the zero hunger target by 2030 – Goal 2 SDGs – could fall short.

In addition, the agency said that investment in agricultural sciences has been on the decline for years worldwide at the same time that advances against hunger have been slowing – particularly in Asia.

“With nearly 800 million hungry and undernourished people in the world, we need scientific and technological advances, and perhaps more than ever before,” said Kundhavi Kadiresan, FAO Assistant Director-General and Regional Representative for Asia and the Pacific in her speech at the 5th Global Forum of Leaders for Agricultural Science and Technology, hosted by the Chinese Academy of Agricultural Sciences, co-organized by FAO.

“The role of science and technology to reduce hunger and poverty is not only achieved by boosting agricultural productivity, but also delivering the innovation benefit to people who need support as well as conservation of what we should pass down to the next generation. We owe that to our children and their children,” Ms. Kadiresan stated, adding that innovation happens when individuals and groups adopt new ideas, technologies or processes.

FAO estimates that by 2050 the world population will top nine billion, and nearly 60 per cent more food will be needed to feed the planet. Most of that food will need to come from small farmers, who produce a majority of the world’s food. As such, it is important to put a great deal of effort into leveraging science and technology in the field of agriculture, and everyone must be involved, stressed Ms. Kadiresan.

“We need to develop the capacity for innovation in smallholder farmers. The skills and capacities of individuals involved in all aspects of the agricultural innovation system – farmers, extension service providers, researchers, etc. – all of these must be upgraded through education and training at all levels,” she said.

The agency also underlined the importance and potential of women and girls in the field of agriculture, as well as youth in general, who have a greater inclination to innovate than elder farmers, and represent the future of the field.