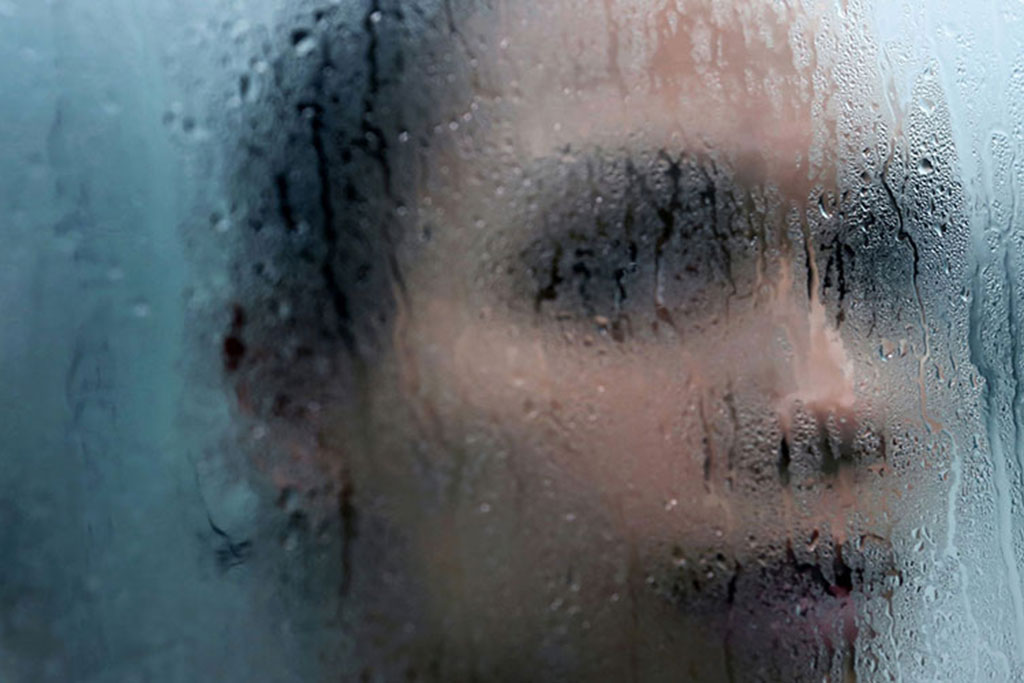 Underlining that violence against women and girls is not only a human rights violation but also a serious obstacle to sustainable development, United Nations Secretary-General Ban Ki-moon called for “meaningful” action to prevent and respond to such violence.

“Violence against women and girls imposes large-scale costs on families, communities and economies,” Secretary-General Ban said in his message on the International Day for the Elimination of Violence against Women.

Mr. Ban explained that when women cannot work as a result of violence, their employment could be put at risk, jeopardizing much-needed income, autonomy and their ability to leave abusive relationships.

He added that the violence also results in lost productivity for businesses, and drains resources from social services, the justice system and health-care agencies. The net result “is enormous suffering as well as the exclusion of women from playing their full and rightful roles in society,” he stressed.

“The world cannot afford to pay this price. Women and girls cannot afford it – and should not have to,” he highlighted, adding: “Yet such violence persists every day, around the world.”

But efforts to address such violence, while having strong political commitment, suffer from lack of resources, including funding.

Since 2008, Secretary-General Ban has been leading the UNiTE campaign to End Violence against Women, which calls for global action to increase resources and promote solutions.

“I call on governments to show their commitment by dramatically increasing national spending in all relevant areas, including in support of women’s movements and civil society organizations,” he said.

He further called on world leaders as well as private sector, philanthropies and concerned citizens to contribute to UN Entity for Gender Equality and the Empowerment of Women (UN-Women) and to the UN Trust Fund to End Violence against Women.

Recalling the Orange the World campaign aiming for a bright future for women and girls, Mr. Ban said: “With dedicated investment, we can keep these lights shining, uphold human rights and eliminate violence against women and girls for good.”

Also today, the UN Assistance Mission in Afghanistan (UNAMA) kicked off a series of events, including media roundtables, theatre performances and storytelling competitions and other advocacy activities, to raise awareness on the causes and consequences of gender-based violence and provoke action to end all forms of violence against women.

“It is essential that Afghan women and girls can fully exercise their freedom and contribute to the building of the nation, without the threat of physical harm,” said Pernille Kardel, the Secretary-General’s Deputy Special Representative for Afghanistan and acting head of UNAMA.

“The public outcry about violence against Afghan women must lead to concrete social and legal change that protects and empowers women and girls,” she stressed.

In December 1999, the UN General Assembly designated 25 November as the International Day for the Elimination of Violence against Women, inviting governments, international organizations and non-governmental organizations to hold activities designed to raise public awareness on the issue.

The Day also commemorates the brutal assassination in 1960, of the three Mirabal sisters, political activists in the Dominican Republic, on orders of Dominican ruler Rafael Trujillo (1930-1961).