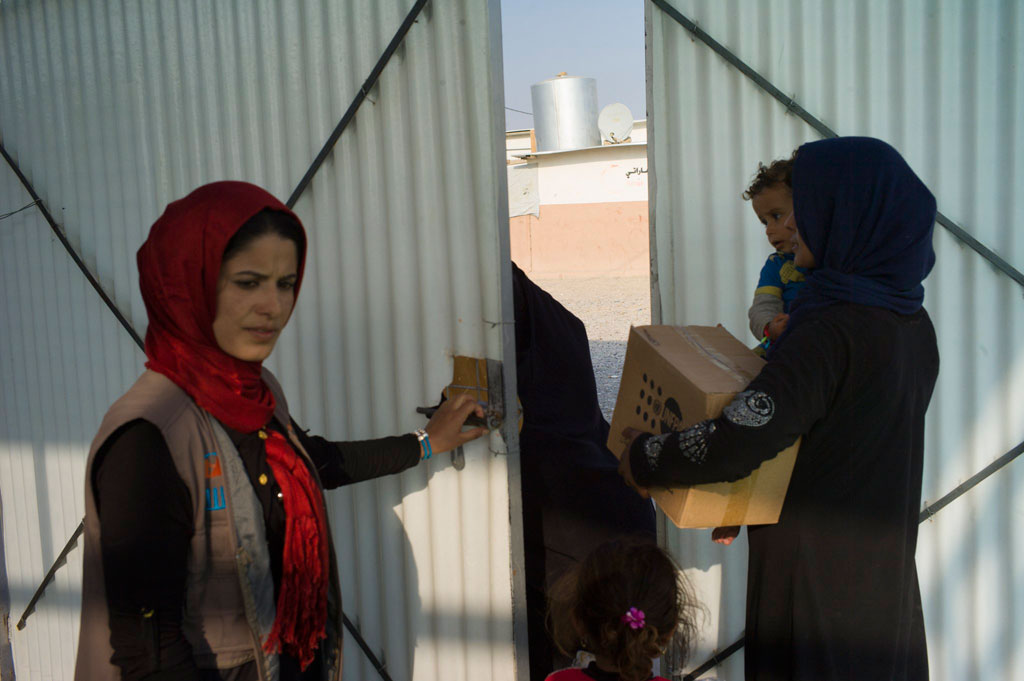 The United Nations estimates that 1.2 to 1.5 million people are currently being affected by the military operations underway to retake Mosul from the Islamic State of Iraq and the Levant (ISIL/ISIS or Da’esh), some quarter million of which are women who potentially need reproductive health services and care for gender-based violence.

Since 17 October, the United Nations Population Fund (UNFPA) has been providing emergency reproductive health care and services for affected women and girls, many of whom have gone without such care since Da’esh has occupied the region.

“Fleeing displaced women are often cut off from reproductive health services. For pregnant women, this risk can become a life-or-death scenario,” said Ramanathan Balakrishnan, a UNFPA representative in Iraq.

UNFPA estimates that of the more than 34,000 people who have been displaced during the conflict so far, 8,500 are women of childbearing age, including 1,360 who are pregnant and need health services for a safe delivery. These figures do not include women in liberated villages who are lacking reproductive health services.

For example, in Qayyarah, a newly liberated town some 30 kilometres south of Mosul, women were without health services under Da’esh control. The town lacked medical supplies and staff, and restrictions on women’s movement meant that they were denied access to basic care. Da’esh torched the town’s only hospital two months ago – part of what has been described as the group’s “scorched earth policy.”

Since then, UNFPA has provided supplies and personnel for a delivery unit at the Qayarra Primary Health Centre, which is now serving civilians fleeing the operations in Mosul. 25 deliveries have been performed safely at the centre. 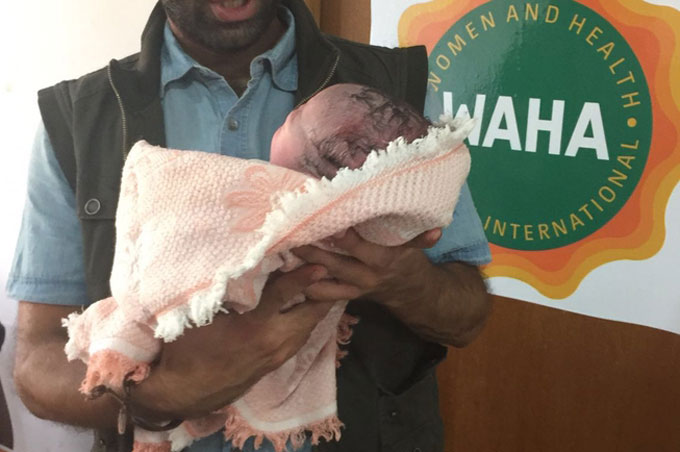 “I am so happy that my son was born after Qayyarah was liberated from Da’esh,” said one woman after giving birth to a boy, Najem.

Najem was one of the first babies to be born after the town was liberated. His name means “star,” which his mother says “represents a new beginning for what we hope to be a better future.”

The gynaecologist also expressed gratitude that the centre had been reopened: “Now we have the capacity to provide safe deliveries to women who otherwise would have been at risk.”

At another support centre in Dohuk province, an area north of Mosul on the border of Turkey, medical and psychological support is being offered to the women and girls who were held captive and sexually assaulted by Da’esh.

A gynaecologist working at the centre for the past two years, Dr. Naam Gawzat, said that the trauma these women and girls have suffered is overwhelming.

“Everyone is destroyed,” she said. “I have not seen one case that is better than the other. The next one who comes in is sadder than the one before. You see nine-year-olds who have been raped and you see the most humiliating and brutal treatment.”

Meanwhile, the agency has organized 23 mobile teams who will provide psychosocial support, emergency case management and referrals for survivors of gender-based violence in addition to more than 2,000 reproductive health consultations that have been conducted in Qayyarah, Hajj Ali and I’jhala since the start of the military operations.

Training is also being provided to health workers in surrounding provinces so that they can provide reproductive health services as well as to social workers who will offer care to survivors of gender-based violence.

The continuing military operations mean that women are forced to make dangerous journeys in search of safe havens, sometimes sleeping outside, facing risks of gunfire, mines and other explosives.