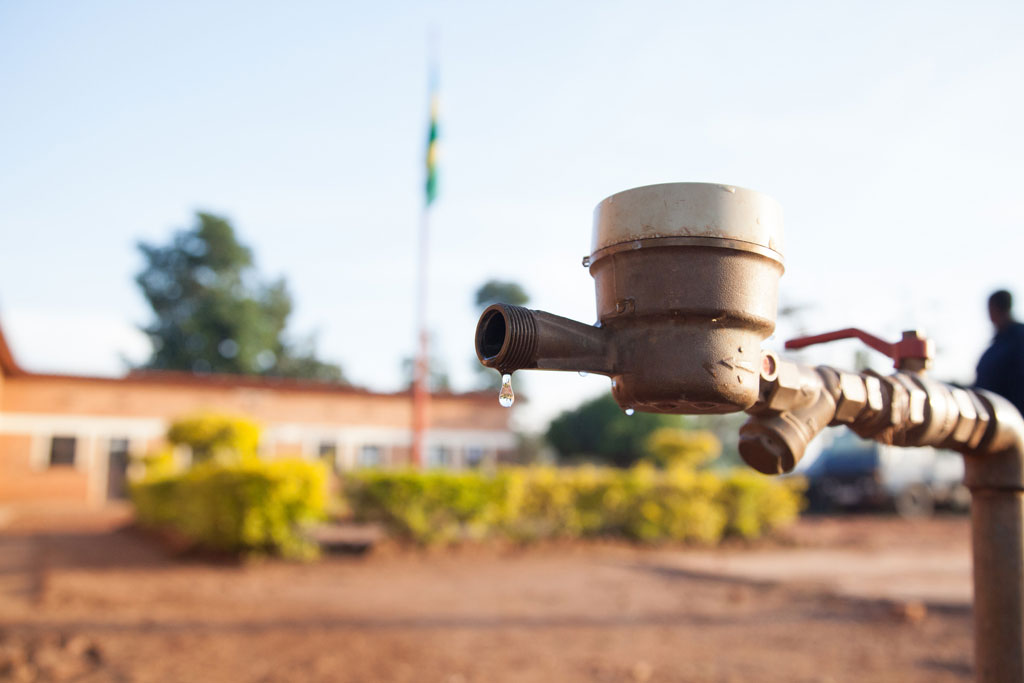 In a first for United Nations climate change conferences, a special day was devoted to action on water issues, providing stakeholders gathered in Marrakech, Morocco, for the so-called ‘COP 22’ an opportunity spotlight water as a way of providing solutions to help implement the Paris Agreement.

“Water is one of the most impacted resources, but water also provides solutions to these challenges,” stressed the President of the World Water Council, Benedito Braga, who said today in a news release issued by the meeting, formally known as the 22nd Conference of the Parties to the UN Framework Convention on Climate Change (UNFCCC).

Water is critical for successful climate change mitigation, as many efforts to reduce greenhouse gas emissions depend on reliable access to water resources.

The Action Day for Water is part of the Global Climate Action Agenda, an initiative of France and Morocco to boost cooperation between governments, cities, companies, investors and citizens on climate change.

In an interview with the UN News Centre, Hakima El Haité, the Minister in charge of Environment of Morocco and one of the ‘Climate Champions’ tasked with carrying forward the Agenda, stressed the importance to include water in the discussions on climate change.

Ms. El Haité noted that the water community would like to be included in the discussions. She stressed that she and her fellow Climate Champion, Laurence Tubiana, the French Ambassador on climate change, would work to facilitate the dialogue between the [UNFCCC] parties and water stakeholders.Wednesday, the Moroccan Government and its partners launched a Blue Book on Water and Climate, which includes recommendations by the international water community.

“Water is not only a problem but it is part of the solution,” said the Minister of Water of Morocco, Charafat Afailal, at a press conference, adding: “Water is a key factor in human development.”

According to the Blue Book, only integrated and sustainable water management can help humankind meet the challenges related to water availability, extreme weather events and uncertainty about the resource. It recommends that water be recognized as the “first victim” of climate change and to initiate an action agenda for water.

The Moroccan Government also launched the ‘Water for Africa’ initiative, with the support of the African Development Bank. It aims to render justice to the continent through the adoption of a specific action plan that will mobilize different international political, financial and institutional partners to improve water and sanitation services and management for those most affected by climate change.

Seven of the 10 countries most threatened by climate change are in Africa. Water is the first sector through which the African population suffers from the impact of climate change.

“Water is not only a story of adaptation, it is about development, it is about climate justice,” said Ms. El Haité.