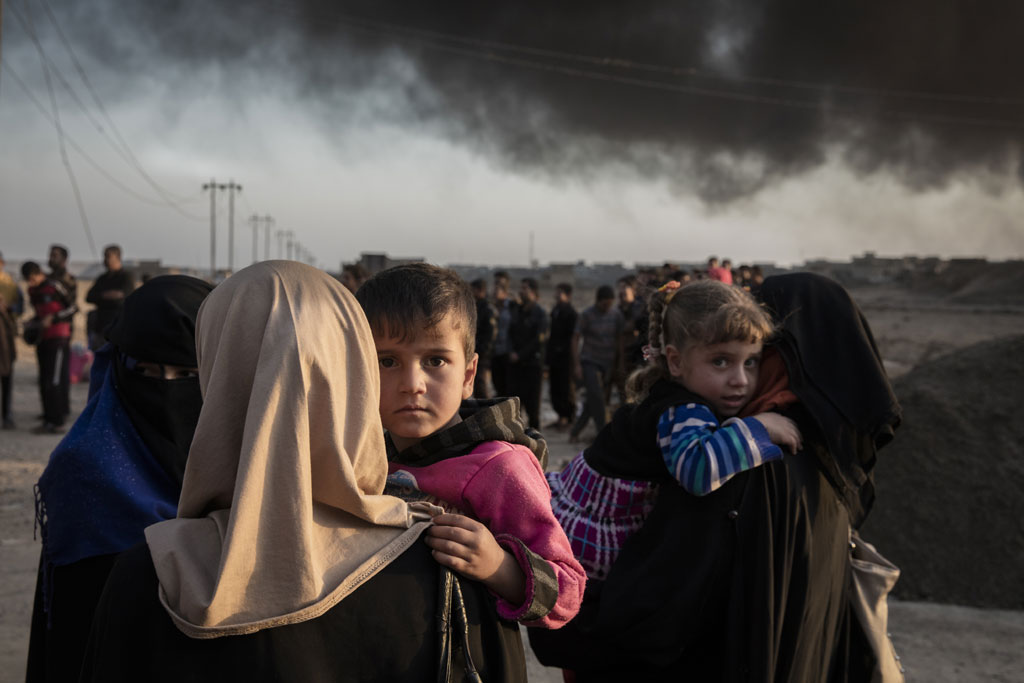 Amid the intensification of the military campaign against the Islamic State of Iraq and the Levant (ISIL/Da’esh) in northern Iraq and its impact on civilians, a senior United Nations humanitarian official in the country has raised alarm their safety and called on all sides to ensure that they are protected.

“We are deeply disturbed by reports of civilian deaths and injuries from crossfire and improvised mines, forced recruitment of children and the use of families as human shields in areas under control of ISIL,” Lise Grande, the UN Humanitarian Coordinator for Iraq said in a news release issued yesterday by the UN Office for the Coordination of Humanitarian Affairs (OCHA).

In one such incident, 18 displaced people from Kirkuk’s Hawiga district (about 300 kilometres north of Baghdad) were reportedly killed last Friday when roadside bombs destroyed the truck they were being transported in by Iraqi Security Forces (ISF).

Noting ISF efforts to protect the general population, Ms. Grande added: “All the parties to the conflict – all of them – are obliged under international humanitarian law to do everything possible to protect civilians and ensure they have access to the assistance they deserve and need.”

The majority of displaced families are being sheltered in emergency sites and with host communities.

OCHA further noted that humanitarian agencies are providing life-saving assistance to displaced families and to people in newly retaken areas, and new emergency sites are being constructed and emergency supplies continue to be pre-positioned.