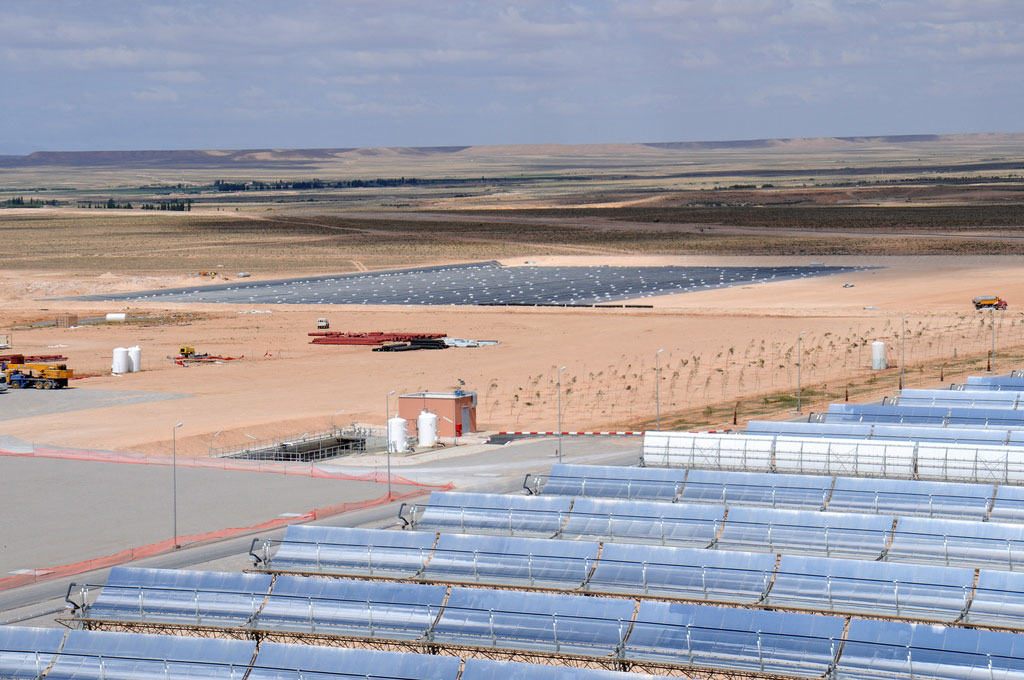 Three days after the entry into force of the landmark Paris Agreement, the Marrakesh Conference, which begins Monday, 7 November, in Morocco, will give United Nations Member States and the world the opportunity to maintain momentum on climate action and continue strengthening the global response to the threat of climate change.

“Our challenge is to sustain the momentum that has propelled the Agreement into force,” Secretary-General Ban Ki-moon told reporters at UN Headquarters in New York the past Friday, where he convened a meeting with civil society representatives from all over the world and thanked them for the “vision, courage, persistence and leadership [that] made this day happen.”

Adopted by 196 States Parties to the UN Framework Convention on Climate Change (UNFCCC) last December, the Paris Agreement, so-named after the French capital where it was approved, aims to strengthen the global response to the threat of climate change by keeping the global temperature rise this century well below 2 degrees Celsius above pre-industrial levels and to pursue efforts to limit it to 1.5 degrees Celsius.

In early October, the accord cleared the final threshold of 55 countries representing 55 per cent of global emissions required for the accord to come into effect within one month. Its entry into force was extremely swift, particularly for an agreement that required a large number of ratifications and the two specific thresholds.

The Agreement entered into force in time for the UNFCCC Marrakech Climate Conference, known by the shorthand COP 22, that begins in Morocco this Monday, where the first Meeting of the Parties to the Agreement will open on 15 November. Before the meeting wraps up on 18 November, parties hope to define the rules for the accord and to lay out a viable plan for providing at least $100 billion a year to developing countries to support climate action. 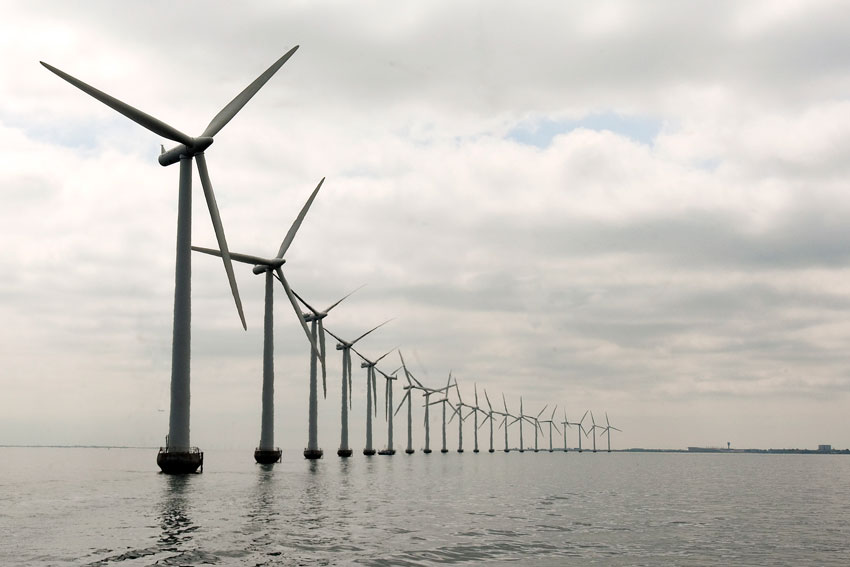 A view of the Middelgruden offshore wind farm. The wind farm was developed off the Danish coast in 2000 and consists of 20 turbines. UN Photo/Eskinder Debebe

A view of the Middelgruden offshore wind farm. The wind farm was developed off the Danish coast in 2000 and consists of 20 turbines. UN Photo/Eskinder Debebe

While the Paris Agreement gave clear pathways and a final destination in respect to decisive action on climate change, many of the details regarding how to move forward as one global community in that common direction still need to be resolved.

This is a moment of celebration but also a moment of reflection on the task ahead and a point where governments recommit to the new agenda of rapid implementation, not least in pressing forward with adequate support for vulnerable countries to take their own action.

With the entry into force of the Agreement just before the Conference, “the dialogue and decisions in Marrakech hold immense potential to accelerate and amplify the immediate response to the challenge recognized in the Paris Agreement. This meeting is therefore incredibly important,” Ms. Espinosa underscored.

As such, she encouraged world’s governments to work together in the same spirit that produced such success over recent years. “I also encourage leaders of public and private sectors and every citizen to follow the Marrakech Conference proceedings to further understand how you can take action and contribute to the mounting momentum to meet the interlinked global challenges of climate change and sustainable development,” she added.

The President-Designate of COP 22, Salaheddine Mezouar, the Minister of Foreign Affairs and Cooperation of Morocco, said: “Marrakesh will be the COP of inflexion. Besides moving forward on major negotiation areas, action is taking more space and creating a tangible bridge between our vision for a brighter future and the implementation of concrete climate responsible projects on the ground.”

“We, Parties as well as non-State actors, have here a real opportunity to emphasize this momentum, celebrate successes and share experiences and learning to set inclusively the path forward for action,” he added.

COP 22 will include a number of meetings and high-level events , including the high-level segment to be attended by dozens of chiefs of State and Government, on Tuesday 15 November.

Other events include the facilitative dialogue on enhancing ambition and support, the ministerial high-level dialogue on climate finance, and the high-level event on enhancing climate action. Side events are also scheduled and a number of them are clustered around thematic days, including Africa Day, Climate Justice Day, Education Day, Gender Day, Farmers, Day, and Young and Future Generations Day.

“We remain in a race against time. But with the Paris Agreement and the 2030 Agenda for Sustainable Development, the world has the plans we need to make the shift to a low-emission, climate-resilient path”, the UN Secretary-General said on Friday.