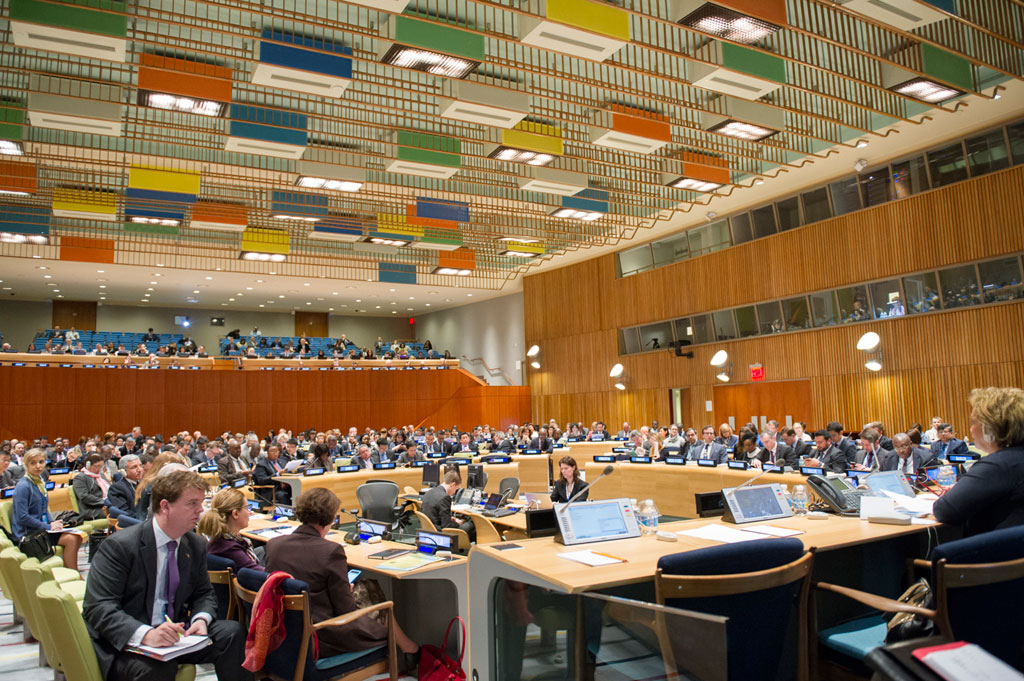 The current Secretary-General, Ban Ki-moon, is the eighth occupant of the post in the Organization’s 70-year history. He took office in January 2007 and will be ending his 10-year tenure on 31 December 2016.

Today, Kristalina Georgieva, of Bulgaria, went before the General Assembly to present hervision statement, which addresses the challenges and opportunities facing the UN and the next Secretary-General, and to answer questions from the audience. Ms. Georgieva is currently Vice-President for Budget and Human Resources at the European Commission, where she is responsible for negotiating and managing the European Union’s budget. She has held that post since November 2014.

The informal briefings, mandated by the Assembly, began in April, when the initial nine candidates, presented their views to the global community in open dialogues. Two candidates put forward by their respective governments later in the spring were heard in early June. 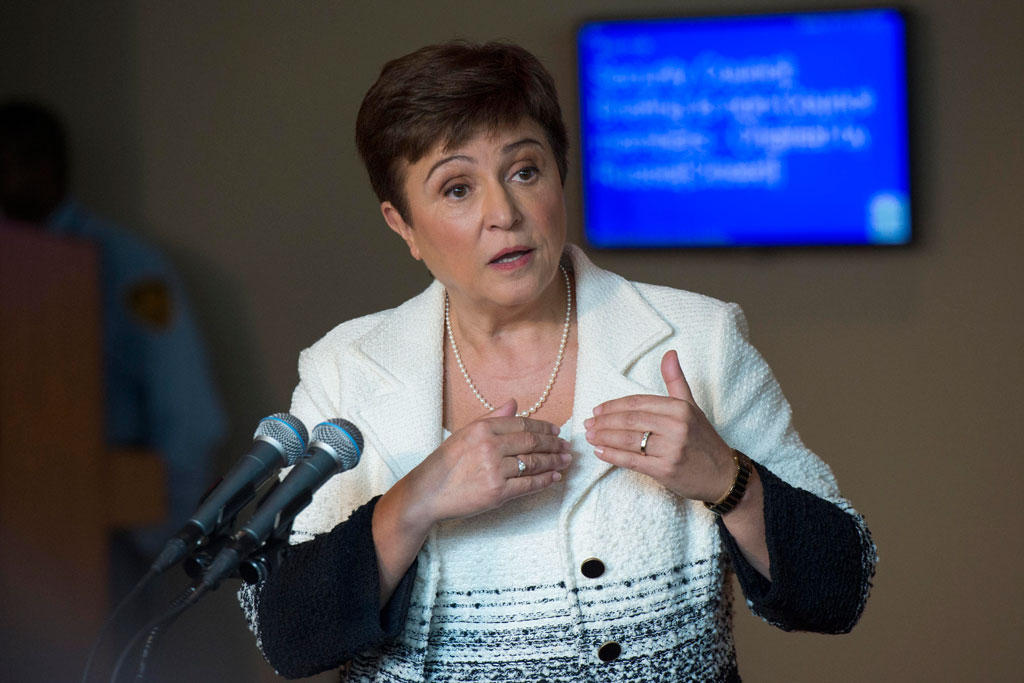 This past July, the UN held its first-ever globally televised and webcast townhall-style debate in the General Assembly Hall, where the confirmed candidates at the time took questions from diplomats and the public at large. The two candidates unable to attend the event in New York were invited to send video messages to be used in the event. The Assembly also held a hearing in July for the most recently announced candidate, bringing the total number to 13 who have now gone through the process.