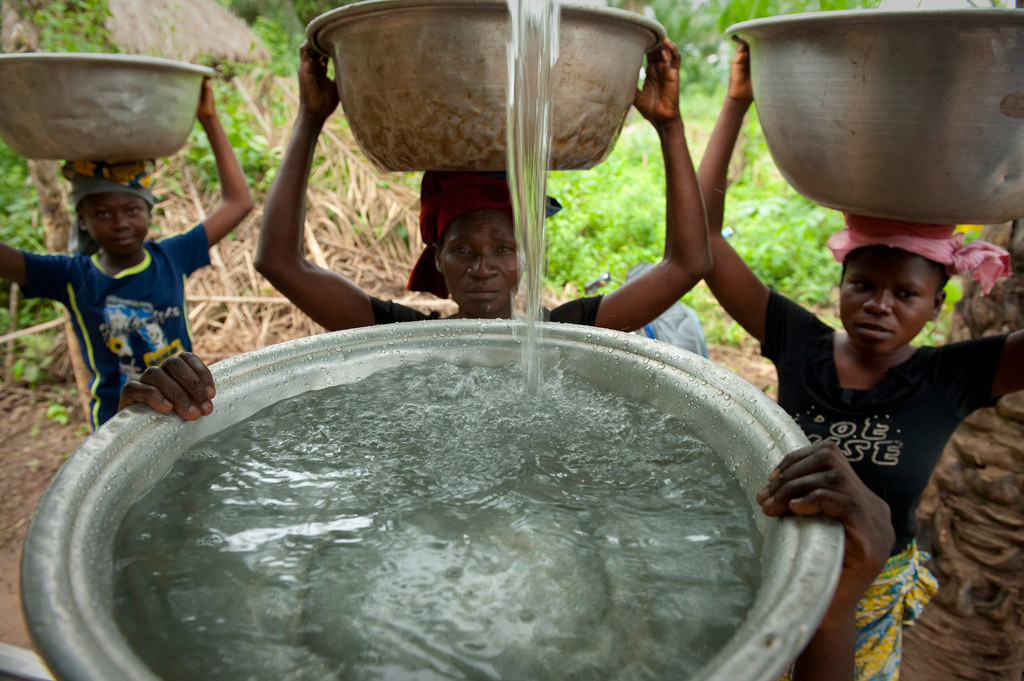 Unless progress speeds up considerably with full support from the international community, the world’s least developed countries (LDCs) will miss the growth and productivity targets they have set themselves by the target date of 2021, United Nations Deputy Secretary-General Jan Eliasson warned today.

“Structural constraints, natural disasters, pandemics, conflict and post-conflict situations, and climate change are continuing to undermine progress,” he told leaders from the 48 LDCs, which account for over 880 million people (about 12 per cent of world population) but for less than 2 per cent of world gross domestic product (GDP) and 1 per cent of global trade in goods,” he said.

“LDCs will need robust support to diversify their production, boost trade and protect development gains from external shocks,” he said at the meeting held on the margins of the General Assembly’s annual general debate. Unless this progress speeds up considerably over the next five years, across all sectors, it will not be possible to achieve the Istanbul Programme of Action by the target date of 2021.

The Programme, adopted at a UN conference in 2011, set a whole roster of goals to be achieved by the LDCs by 2021, including sustained economic growth by strengthening productive capacity, fostering human and social development with gender equality and the empowerment of women, and enhancing financial resources and good governance.

Mr. Eliasson noted that many LDCs are affected by the large movements of refugees and migrants, either as countries of origin or as host countries, and he called on donor countries to fulfil their pledge to allocate at least 0.2 per cent of their Gross National Income for official development assistance (ODA) to LDCs.

“But ODA alone will not be enough,” he said. “LDCs themselves will need to make greater efforts to raise domestic resources through capacity building, private sector development, and better institutional and policy interventions.”

“We must reinforce our work at every level, including here at the United Nations, to accelerate progress to achieve the Istanbul Programme of Action by 2021, and the Sustainable Development Goals,” he said. “But we must always remember that while these frameworks are vital, they should not be seen as an end in themselves.

“Our overall goal must be to unleash the vast human resource of almost one billion people living in LDCs, to give them the opportunity to fulfil their individual potential, and to contribute to their communities and to wider society,” said Mr. Eliasson.