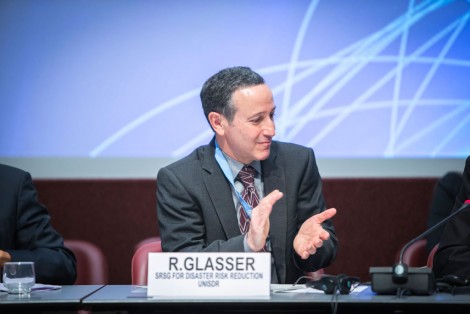 “Despite many successes there are still far too many lives being lost in predictable events because of failures to deploy early warning systems, learn lessons from past events and to grasp the growing threat of climate change and its impact on extreme weather events including storms, floods and drought,” said Robert Glasser, the UN Special Representative for Disaster Risk Reduction.

The Sendai Seven campaign is an advocacy initiative to encourage implementation over the next seven years of the Sendai Framework for Disaster Risk Reduction, which was adopted by UN Member States in 2015 in the northern Japanese city after which it was named, and consists of seven targets and four priorities for action that aim for the substantial reduction of disaster risk and losses in lives, livelihoods and health and in the economic, physical, social, cultural and environmental assets of persons, businesses, communities and countries.

“Risk awareness among the general public is a vital theme running through this seven year campaign which is centred around the seven targets which UN Member States have agreed on. These include substantial reductions in loss of life, numbers of people affected, economic losses and damage to infrastructure,” explained Mr. Glasser.

Specifically, the Sendai Framework aims to: